You gotta know when to hold ‘em, and know when to fold ‘em, as the late great Kenny Rogers said. But how do you really know? The best poker hands to play are no secret to most players, and if you study the poker hands charts a few times, you’ll be winning some hands before you know it.

There are plenty of places to find a poker hands chart online, just so you have a visual guide to keep you on track.

But let’s also tap the brakes for a second. There’s more to it than just the poker hands charts. You also want to make sure you recognize the best starting hands in poker, and have a few other core poker skills in your pocket so you can maximize your chances of walking away from the table with some cash. We’ll get into all that below, so you can get your game in gear. 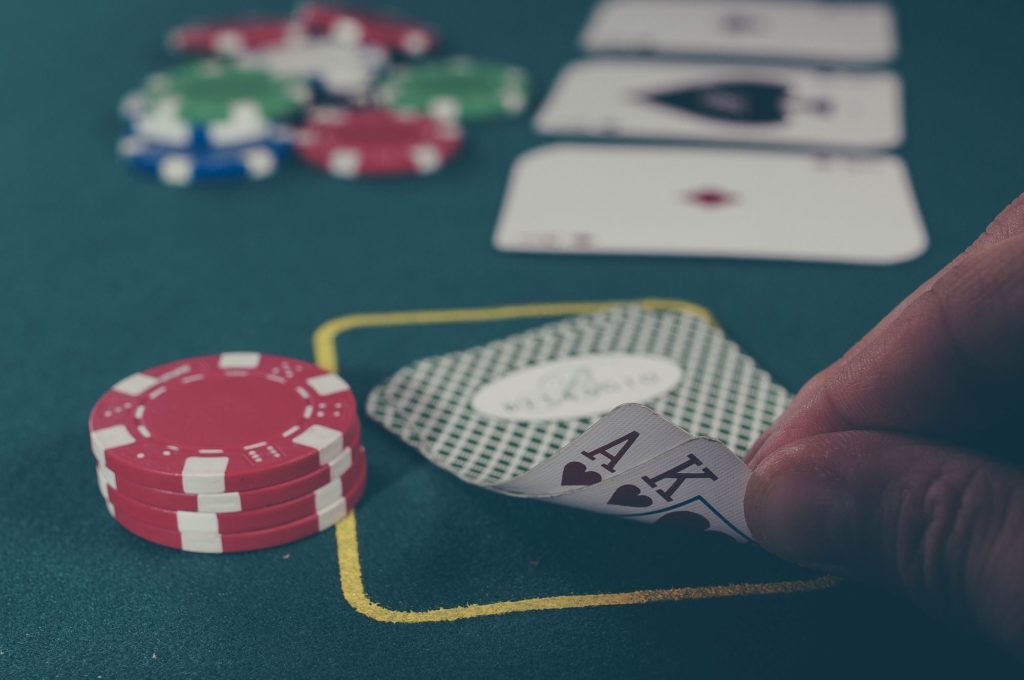 The Importance of Poker Hand Rankings

How important are poker hand rankings? You can’t play Texas Hold’em poker online if you don’t know your hand rankings in the game. It’s that simple.

These rankings cover the best starting hands in poker to the ways to win with low winning hands separate the winners from the losers, full pockets from empty ones. The stronger your hand is, the better chance you have of winning.

A quick note before we go on: you can use the following rankings for Omaha and other “high hand” games, but once you switch to Omaha Hi/Lo, you’ll need to learn the rankings for “low” hands . While the rest of this page deals with Texas Hold ‘Em, you can check out the Omaha action at Ignition Poker anytime.

If you’re looking for the best poker hands, this is it the king of them all. A Royal Flush contains five specific cards of the same suit: Ace, King, Queen, Jack and Ten. The suit of all the cards doesn’t matter – a Royal Flush in spades is worth the same as a Royal in diamonds, and so on. You’re not the first person to ask: what is a flush in poker? But this is the hardest of all hands to land, so treat it like royalty.

Four of a Kind

Four of a Kind is pretty much just how it sounds: four of the same card. Here, we have all four Queens in the deck. Again, the higher the card, the better your Four of a Kind is.

A Full House contains three cards of one rank and two cards of another – in this case, three Aces and two Kings, or “Aces full of Kings.” This is the best possible Full House; Deuces (three Twos) and two Threes is the lowest.

If you have any five non-consecutive cards of the same suit, you have a Flush. If two or more players have a Flush, the highest card wins, so an Ace-high Flush (aka the nut flush) would be the winner every time.

Almost as powerful as a Flush, but this is still a solid hand in Hold’em, a Straight contains five consecutive cards, not all of the same suit. The best Straight in poker is Ace-King-Queen-Jack-Ten. The lowest possible Straight is Five-Four-Three-Deuce-Ace.

Three of a Kind

If you’ve already figured out Four of a Kind, you’ve got this: Three of a Kind means having three cards of the same rank, without the other two cards being paired. It is still a very good hand in Hold’em. If you make Three of a Kind using both of your hole cards, it’s known as a set. If you use one of your hole cards and two cards from the board, you have trips – although these terms are often used interchangeably.

Any two matching cards of the same rank will give you a Pair, Aces being the highest and Deuces the lowest. Kickers will come into play a lot more frequently with Pairs; if the first kicker is a tie, the next-highest card is the second kicker, and once in a while the third kicker will be used to determine the stronger hand.

This is simply the highest single card in your hand – meaning you have no matching cards at all. Don’t throw that hand away every time; there might be times when Ace-High (as in this example) or even worse is good enough to scoop the pot.

As fun as poker is, it still often comes down to one of our least favorite subjects: math. Because of the finite number of cards, certain hands are more likely to get than others.

The good news is you don’t need to come up with your own poker hand chart or do any number-crunching at all – we’ve got people who like doing this kind of thing, and they’ve figured out the exact percentages when it comes to getting the best poker hands.

As we mentioned, the best poker hand is the Royal Flush, so of course it’s got the lowest poker hand odds. Meanwhile a Pair can happen often, even more often than High Card.

Here are the poker hand rankings in order of value, along with the probability of making that hand once all seven cards have been dealt in Texas Hold’Em:

You don’t need to memorize the actual percentages, but know which hand has the best poker hands to play are and you’ll have a better chance at any table.

So now you know what a flush in poker means, why a full house is more than just a cheesy old TV show, and how to understand poker hands charts and probabilities. No math was needed, right?

Once you know the chances of holding a winning poker hand, you can assess how much you want to bet. Whether you’re a risk-taking rock n’ roller or a numbers guy who wants to stay in his lane, that’s up to you. Either way, download our poker software and you’ll have a seat at the table in seconds.

We still get pumped when we see any of these combinations show up in our hand right from the start, so go ahead and get excited too. Just be sure to keep your poker face on.

After these big three, the next best starting hand means getting cards in sequence, particularly the high cards and face cards, and pairs in your starting hand.

Next up, if your cards are all in the same suit, you might be off to a good starting hand. A flush can often win you the game, even if it’s not a Royal Flush.

It also comes down to the flop of course, no matter how strong your start is. So even if you sometimes don’t have the best starting hand, a favorable flop might be all you need.

Feeling low? It’s not always time to fold. You might be able to fight your way to a winning result, even if you’re staring at low cards as your starting hand. So put up your dukes and hang in there once you know what to look for. 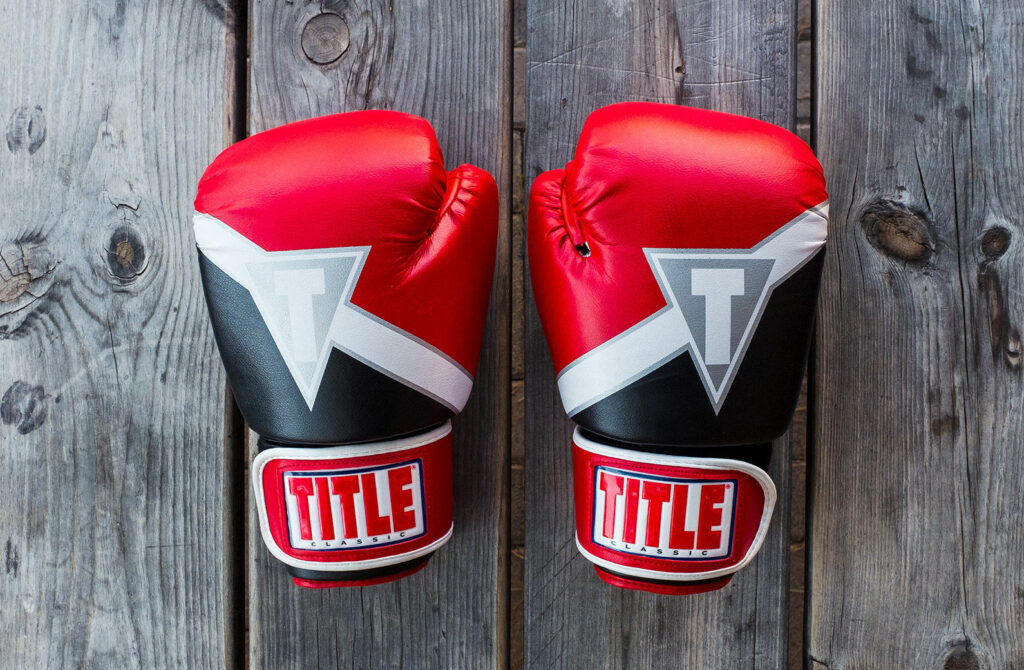 For low hands to rank as winning hands, they have to consist of five differently numbered cards.

Suits and ranked runs like flushes and straights don’t count when ranking low hands, which means that low hands can be both the lowest or highest hand.

The ace has two jobs, depending on the situation. It acts as the highest card in high hand ranks and the lowest card in low hand ranks.

So let’s check out the rest of the low winning poker hands:

5-High, aka the Bicycle, the Wheel

Five differently numbered cards, with the highest card being a 6

Five uniquely ranked cards, with the highest card being a 7

Five uniquely ranked cards, with the highest being an 8.

So there you have it – now you have a much better handle on when to hold ‘em and… well you know the rest. Check out our slick poker software and get playing today. Only at Ignition! 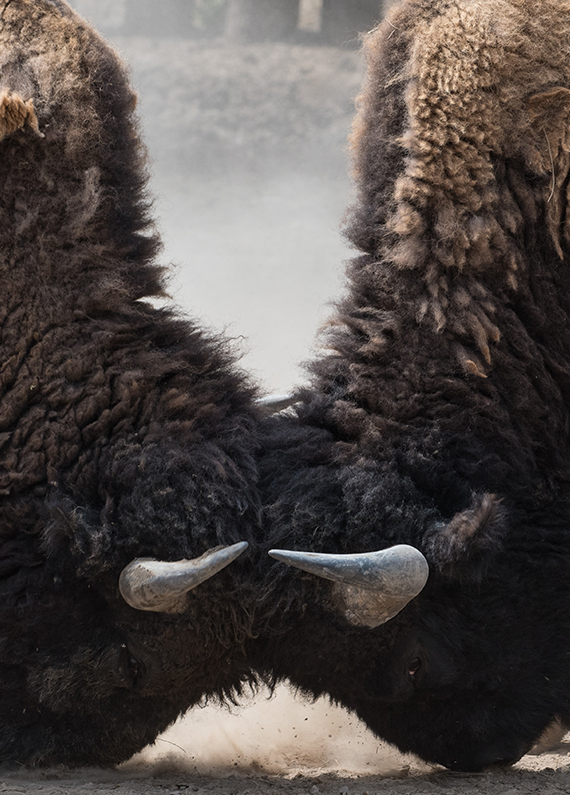 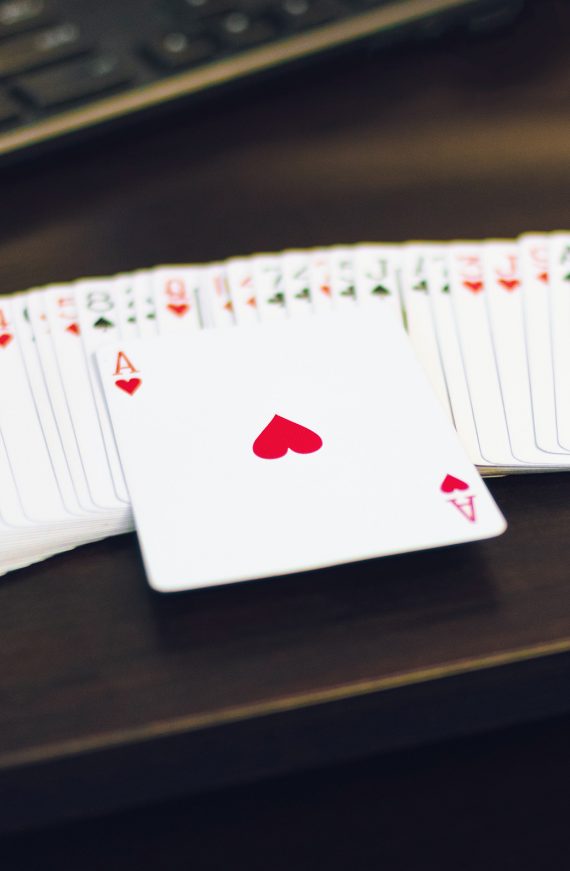