Online poker can be an exciting and profitable game to play, but if you don’t have any standards for ranking starting hands, you’re going to bleed away more money than you win. Poker is all about knowing where and when you need quality hands. The funny thing is, you don’t need to hold the best cards in hand in every situation. Instead, you need to have an awareness of a range of cards to play in various positions and circumstances.

The biggest concept to consider in poker won’t just be the cards you chose, but your position.

If you’re “on the button” (i.e. last to act in each round) you can play tons of different hands, from the best to the worst. In fact, when you’re playing online poker from this position, you can play almost any card you hold if the table will allow it. In early position, on the other hand, there’s very few cards you’ll want to play because you’re at a severe positional disadvantage. Even the best cards can get you into trouble when everyone else gets to act after you. In each round of poker, the other player always knows what you’re representing. Meanwhile, you’re forced to wait and see, allowing other players to act with more information than you have in the hand. 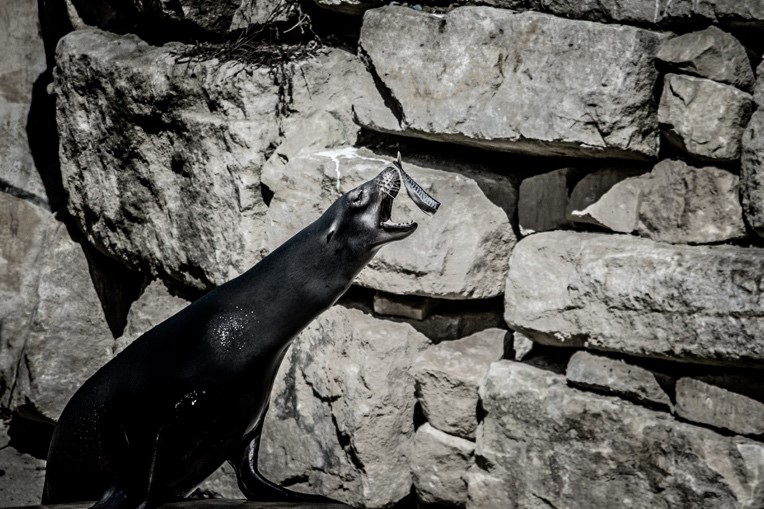 Someone’s going to be dinner.

The number of players in the poker hand is also incredibly important. If you’re early to act and there could be two or three players behind you, you need to hold the best cards to make things worthwhile. If, on the other hand, every player folded to you and you can raise preflop, you have a chance of snatching the blinds with a single high card. And in the event you get called, you’re still at a positional advantage as you hunt for a decent card on the board in the hand. The key is not to get stuck in the middle of poker wars that other players are waging with each other – your chips will just be food.

Let’s get into some hand rankings.

If you’ve been reading about online poker and rankings, you probably already know that high pairs are the best to start a hand. You can play and hold the best pairs (AA, KK, QQ) from pretty much any position in your games, and throwing in a preflop raise is fairly standard. Note that early position preflop raises can get reraised by aggressive poker players acting behind you. You’ll have to decide if they’re trying to steal control of the table from you or if they’ve really got the goods in a given hand.

This is where reading the table and player are hugely important. If the player has been splashing a ton of chips around no matter what cards they hold in each hand, stand your ground. If you don’t have that much information about the other player, however, tread with caution and view preflop reraises as generally credible when you play online poker. 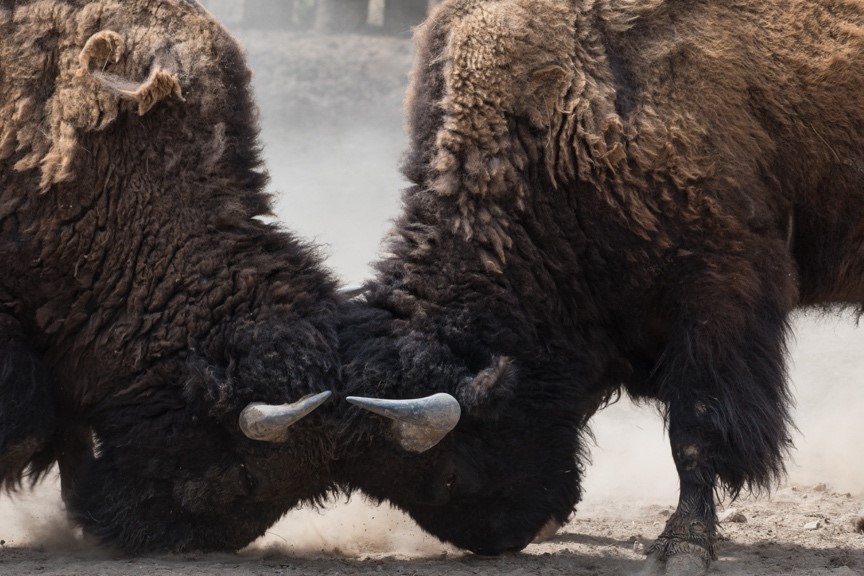 The only way to deal with a bully is to fight back.

Once your pair is lower than 7s, you probably need to start dumping the hand in early position in your online poker games. The lowest pairs also should be mucked in middle position, unless you’re trying to flop a set and trap someone who you know will go all in with top pair or an overpair (i.e. a pocket pair higher than any card on the board). If you hold a pair, flopping a set happens in a poker hand about 12% of the time, so you need a big payday. It’s the only way a strategy like that will pay off enough to make things worthwhile when you consider long term odds.

High suited connectors, which are two consecutive cards of the same suit (that’s what the little “s” indicates in KQs, JTs), can also be played nearly anywhere, as can AQs, AJs, and ATs. Offsuit high cards can be kept in your hand as well, like AJo and maybe KJo.

Okay, let’s talk about some cards from our poker hand rankings that are not the best, but that are still playable in certain situations in your games. When you play online poker, you’ll be confronted with suited hands like A9s, A7s, K9s, Q9s, 98s. You really can’t call with these in early position. They become too hard to play. If the high ace you hold pairs, will you really feel comfortable betting and calling raises from players behind you? If the king in your hand pairs, your kicker card can easily get outkicked (the other player has a better high card to go with his kings). So we’re being very cautious here and not putting hands like these high on our list as we consider online poker and rankings in our games.

As for offsuit hands, we’ll still hold on to KT, QJ, and JT in middle position, and leave some of the “nearby” hands for late position play only: K9o, J8o, T9o, 87o.

But what about the stinkers? Those poker hands you really don’t want to see? 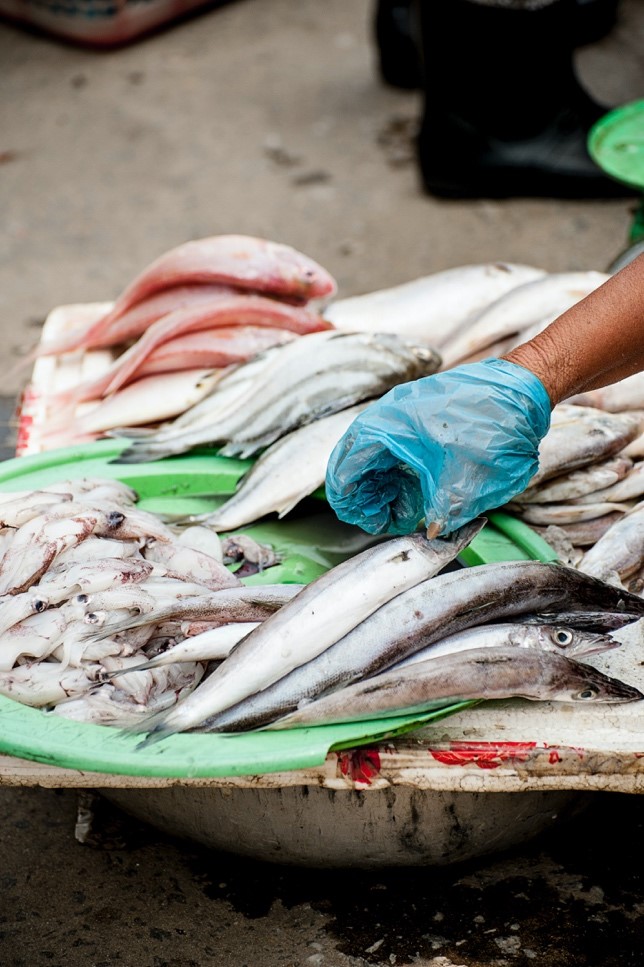 Which would you rather smell? This picture or 27 offsuit?

There are some cards in our poker hand rankings that are pretty much unplayable, even in the best of circumstances. 84o, T2o, Q5o. They don’t draw to very strong hands, and the pairs they make leave you with a kicker card that’s easily outkicked. You really don’t want to hold these hands when you play online poker games because they don’t win showdowns, and rarely provide opportunities to play aggressively. If they’re suited, you can make a case for messing around with some of them in late position in a hand, but it really depends on the situation and other players at the table. If you’re reading up on online poker and rankings, you already know that you need high standards or your games aren’t going to be profitable in the long run.

A Note About Bluffing in Poker

When you play online poker games, preflop actions and hand rankings will comprise the biggest part of your activity. While making it to a showdown is rare, battling for blinds preflop will probably happen every few hands. Online poker and rankings dictate that you need to stay somewhat active to avoid players getting a read on you as a tight player who can be pushed around and who always has the best cards when betting. Every so often, you’ll need to bluff a bit. The most common spot for this is in late position, but of course, it’s the least credible bluff because of the positional advantage. A great tactic to have in your arsenal when you play poker games is to reraise preflop showing strength, and continuation bet no matter what the flop brings. If the board is low, you’re representing an overpair. If the board has a high card, you’re representing a strong pair or even top set. 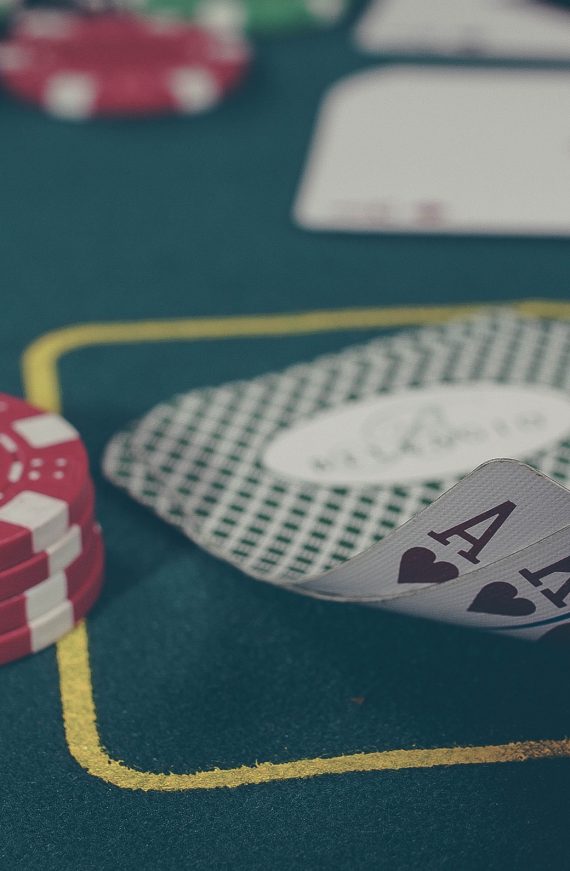