Poker > When to Push or Fold in Online Poker

Cool, solid decision-making is essential when you’re dealing with a bad (or just average) hand in any poker game, especially if the stakes are high. Having an online poker strategy is the key to helping you stay in the game longer, plus it’ll improve your poker game overall and help you some extra cash for your bankroll.

The Push/Fold Strategy is a great way to make your decision quickly. Any pause or hiccup in your game while you sit on the fence is an easy way to let your opponents know that you’re in a tough spot, so you want to make sure your strategic game is tight.

What is the Push/Fold Strategy in Poker?

It’s like an “all or nothing” mindset before the flop that a player goes into when their chip-stack is depleted to 10x big blinds or below. It can go pretty deep into math, but you don’t need to do that if math isn’t your thing. There are tons of push/fold calculators out there or just hang with us and use the charts below, and you’ll be up to speed in no time.

The math behind the push/fold calculator considers your probability of winning if you get called, so don’t get into the habit of thinking that you’re only trying to get your opponents to fold.

And your push is going to get called often, so when it does, you want to be ahead of the game. This is where the push/fold charts come into play, which we’ll get into later.

For live poker, the push/fold strategy works, but because the pace of play is faster with online poker, push/fold is even more important to understand when it comes to online poker strategy. 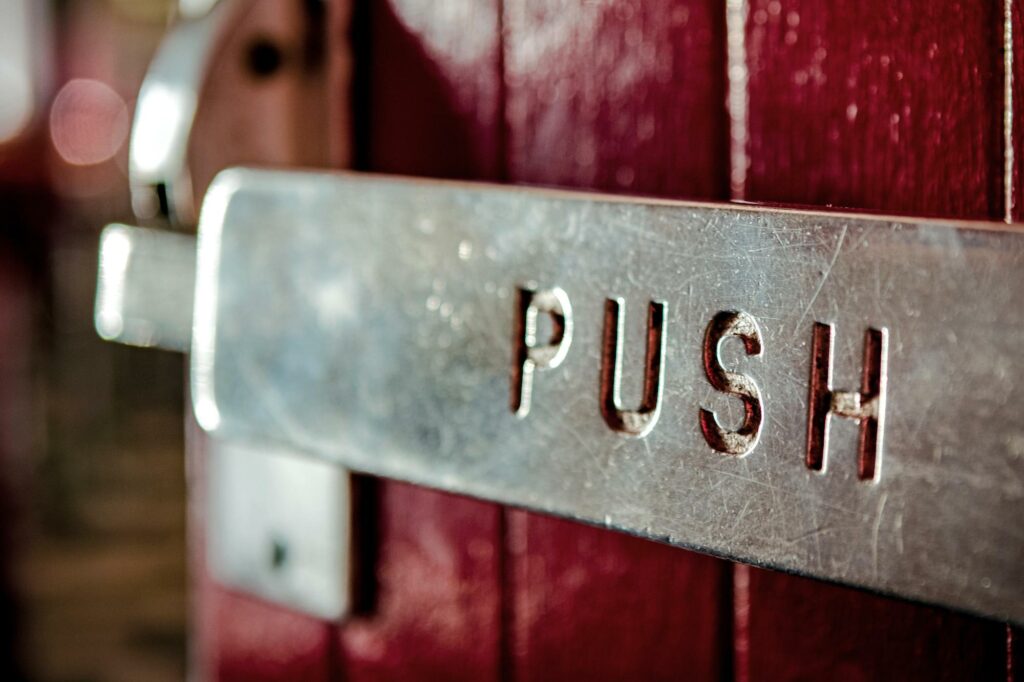 Push/Fold strategy in Texas Hold’em: When to play it

For players that want to play only by feel, push/fold is not for you. It’s rooted in math and probability, and the rules don’t change. But for many players who want a leg up and don’t mind playing by the numbers, it’s a good way to increase your chances of winning.

That said, you can’t be too mechanical in your playing – you still need to read your opponents; they might reveal tendencies and weaknesses that you can exploit beyond just a mathematical strategy.

Keeping that in mind, let’s get back to the main question: When do you rely on the results of the push/fold calculator? When you’re short-stacked.

Need more detail? Specifically, when your stack gets below 10 big blinds, you can no longer afford to spend chips by limping or raising, only to fold later in the hand. By only moving all-in or folding you can make full use of what few chips you have left.

Keep these in mind: 3 Tips for Better Poker Play

The push/fold concept isn’t the only way to sharpen your game. Here are a few other tips to keep in mind:

If you’re a beginner to poker and online poker strategy especially, your focus should be on avoiding, limiting and correcting mistakes, instead trying to play like a hero. One of the easiest ways to avoid making mistakes is to quit. Yep, just bail. Well not at the first sign of trouble, but anytime you happen to drop below two buy-ins, even if you think you’ve been playing well. Even if you think you’re up against soft competition and you’re a better player, a stop-loss plan can help you get too deep in the hole. If you want to keep playing poker anyway because you’re having a good time, you can always head to a wide range of lower cash games and other low stakes action.

2. Look for cards that “unblock” too

For the advanced player, you’re probably aware of the concept of blockers – if you have certain cards in your hand, that means your opponents don’t have those cards, which affects the number of combinations in their range. But it’s also important to think about what cards you don’t have. When you’re thinking about making a call, it’s better if you don’t have cards in your hand that might normally be in your opponent’s bluffing range, like a pair of Eights when the board is Ten-Seven-Six-Four-Deuce. Similarly, if you’re betting for value, it helps if you “unblock” your opponent’s calling range. And if this doesn’t work out, there’s always our Bad Beats Bonus…

3. Don’t forget to have fun

Experts and beginners need to keep this in mind: if you’re not having fun with what you’re doing, that’s a good sign that you need to switch it up. It could be as simple as switching to a tournament instead of the usual cash games, or the other way around. Or switch between Omaha and Hold ‘Em, or get into some Sit-and-Go action. You can even step away from the tables for a bit, maybe hit the road for a ride. At the end of the day, poker is a game, don’t forget. 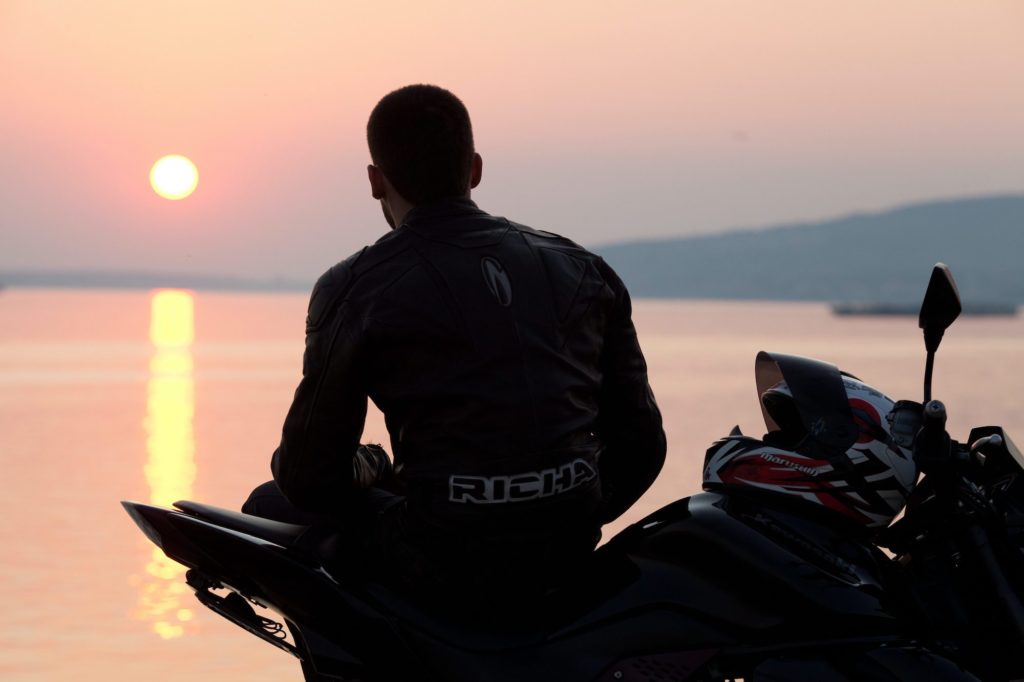 Getting your head around the push/fold concept takes a bit of time at first. Once you’re familiar with poker shorthand, you can download this chart to get in gear, and after a while you’ll be on cruise control.

If you’re playing multi-table tournaments (MTTs), you know that you have less time to make some crucial decisions.

Playing MTTs while using the push/fold chart can be a challenge, especially with limpers on hand. When playing MTT’s (or a single table even), you also need be paying attention to all your opponents’ preflop play before making a push/fold strategy decision. Don’t push over a limp if you don’t have any type of read on your opponent.

Some good questions to ask yourself: How many times have you seen them limp into a pot before? What was their stack size? Did they fold to a continuation bet? Did they see the river? And what were they holding?

You need to be able to answer the majority of these questions before shoving with a marginal hand – a limper severely reduces the strength of your cards.

Either way, push/fold calculators and charts are great to have in any online poker player’s toolbox.

So go start playing poker today and get ready to ride with us at Ignition.