Zone Poker: The Most Action-Packed Way to Play Online

One of the biggest annoyances of playing online poker games is waiting for hands to finish up after you’re already out of them. If you’re at a traditional online casino site, you might fold preflop and then be treated to minutes of dragging time while other players play through the flop, turn, and river. The clock starts to melt off the wall while multiple players carefully think through a series of tough decisions in each round of play of a game.

And all the while, you sit there waiting to be dealt your next two cards so you can get on with playing your poker session.

The Fast-Paced Way to Play

With Zone Poker, as soon as you fold or are done playing a hand in a game, you’re taken to a new table for a fresh deal. You immediately get right back into online poker action. There’s almost no waiting time whatsoever between hands. You don’t have to watch other players battle it out for a cash pot you can’t win while you have nothing to do. Instead, you’ve got fresh cards any time your involvement in a hand is over.

Players also have 15 seconds to act when playing Zone Poker games, instead of the normal 30, so things move along a lot faster. If someone is put to a tough decision, they’ve got to make a call fairly quickly so that they don’t hold up the game. There’s no time for a player to sit and analyze like it’s the World Series of Poker final table. The action keeps on coming, so people have to make decisions rapidly to prevent the game from lagging.

No Time for Folded Hands

Zone Poker online is all about the elimination of the time after you fold a hand in a game. When you are working with decent standards for your starting hands, you’ll be folding something like 80% of the cards you see. That’s a ton of downtime! You won’t be playing 2x8x in early position (or really anywhere), so does that mean that your online poker sessions should essentially boil down to 80% waiting time while you watch spiders spin webs in the corners of your room and hope for decent cards to come along?

Poker sessions at Ignition Casino are about playing poker games (what a concept!), not staring at folded cards while you pray that the next hand brings you something playable. Instead, Zone Poker cuts out nearly all the downtime, putting fresh cards in your hand whenever you need them. If you’ve folded your cards, you’re done and ready for something new. There’s no reason to sit around at a table in a game after that.

Jump to the Next Table Immediately

What does nonstop action mean, exactly? Well, when your cards are folded, you don’t stay at the same table with the same players. That’s impossible, since some of them are still finishing up a hand, which could take a minute or two. To keep the action going in Zone Poker online, you need to be moved to a table with other players who are ready to start a new game, so that’s what the software at our casino site does. You, and anyone else who just got out of a hand, is seated at a new table, and fresh cards are dealt out.

You leave your old table behind. This is the best way to keep poker games moving. And if you don’t like the cards you’re dealt at this new spot, you fold them and you’re taken to your next fresh hand. The online poker action goes as fast as you want it to, and you are taken to a new table each time you complete a hand. This is true if you win, too. It’s not just about folds. If you take down a huge pot, as soon as the poker chips are pushed into your stack, you can head to the next table for your next hand.

That’s a lot of bonus poker time put back into your life! 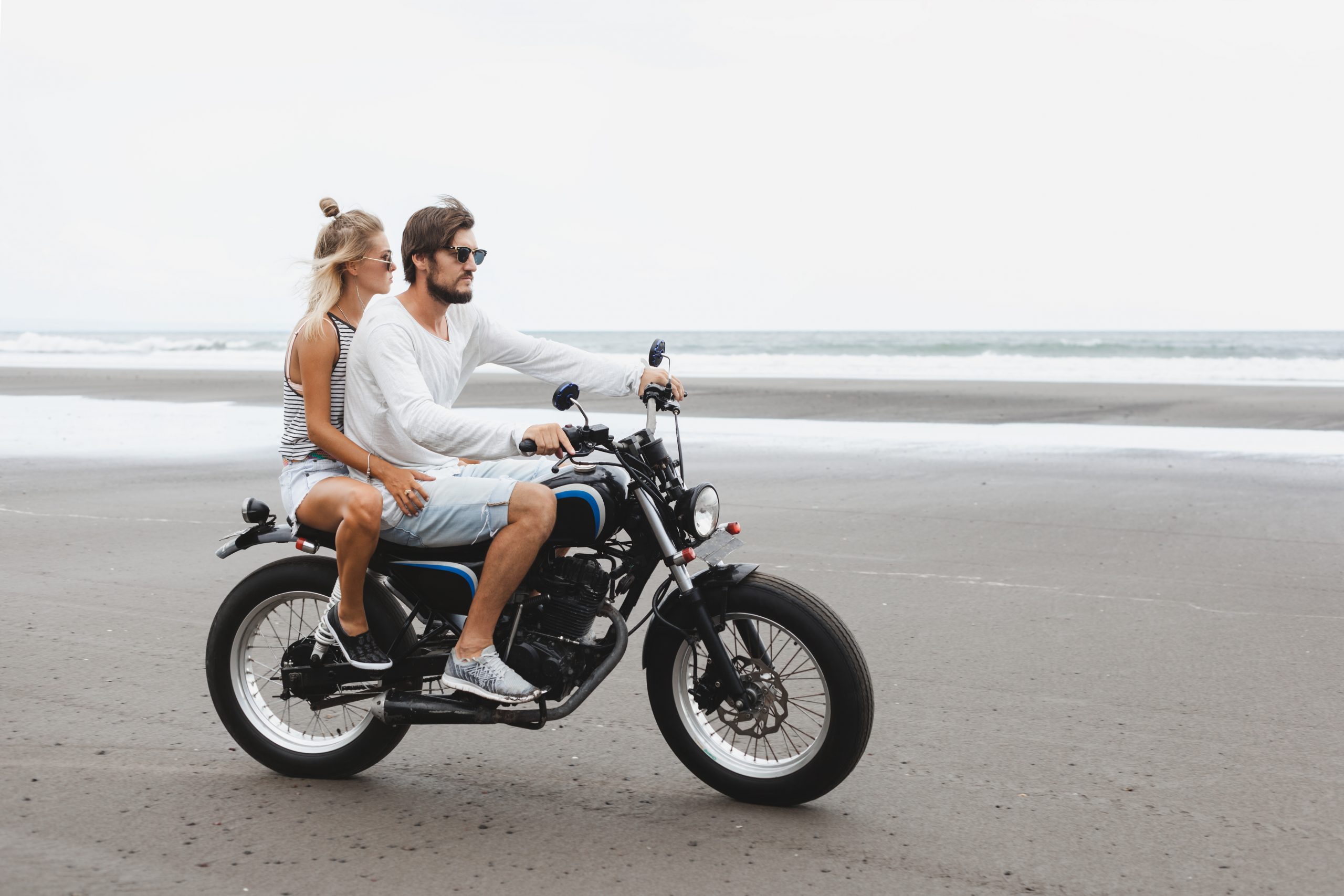 How the Blinds Work in Zone Poker

At this point, you’re probably wondering how blinds work in Zone poker online. How can you keep moving your seat and still keep things fair? At Ignition Casino, our software has a priority ranking for each player when it comes to blinds in the Zone.

These rules ensure that blinds are always assigned such that no player is anteing blinds more often than any other player in a session of online poker.

Your poker strategy should be adjusted a bit when you’re playing Zone Poker at Ignition Casino. A traditional table has a much slower pace with players that are gradually developing a read on each other. You can work with your table image and how other players perceive you to make your best plays in any given hand.

In Zone Poker, this isn’t really possible. You’re a fresh face in each hand, and so you can’t play off your image or rely on the past behaviors of others. Instead, each online poker hand is essentially a clean slate. For this reason, you need to stick to percentage plays and fundamentals, so that you’re playing poker that’s mathematically and probabilistically optimal. This will give you the best chance of producing winning sessions and earning cash day after day in “The Zone.”

Pull up a seat and get your cards ready! The action is hotter than ever at Ignition Casino, thanks to Zone Poker. 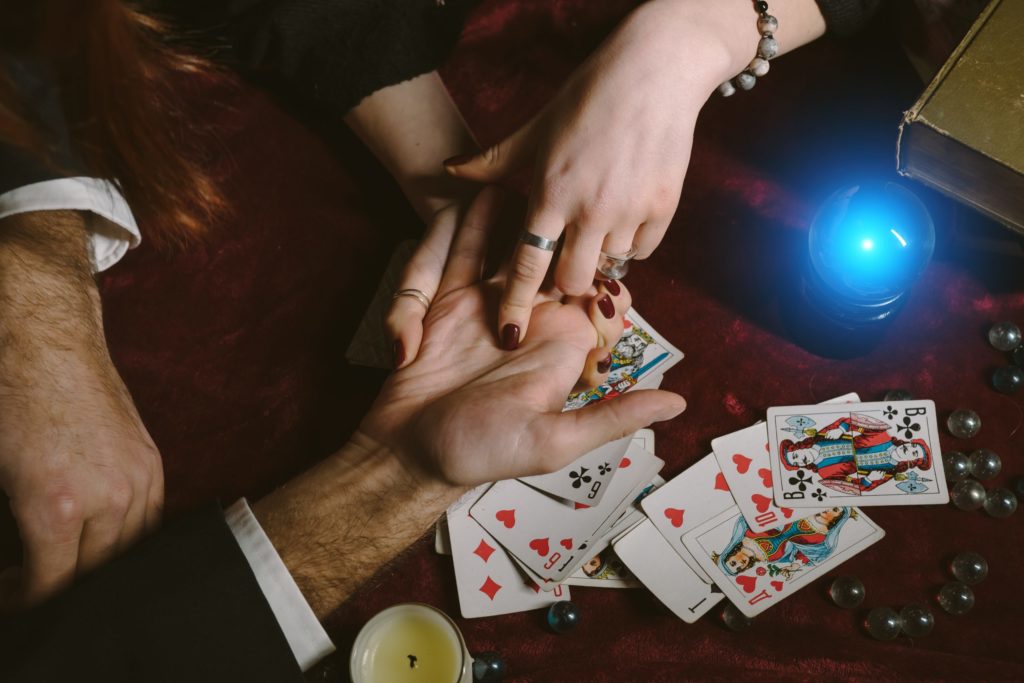 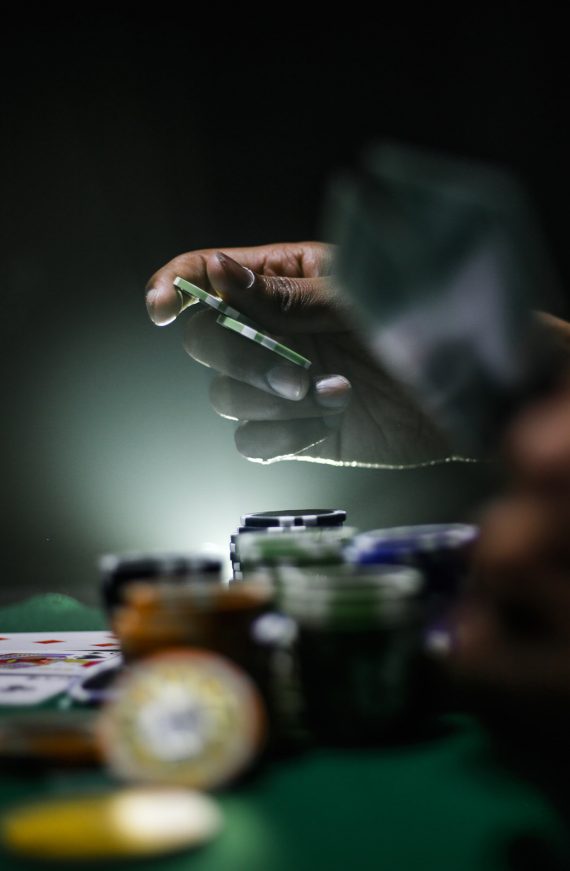