Of course, at our site, it all starts with Ignition tournament tickets, but let’s get into that in the next section. 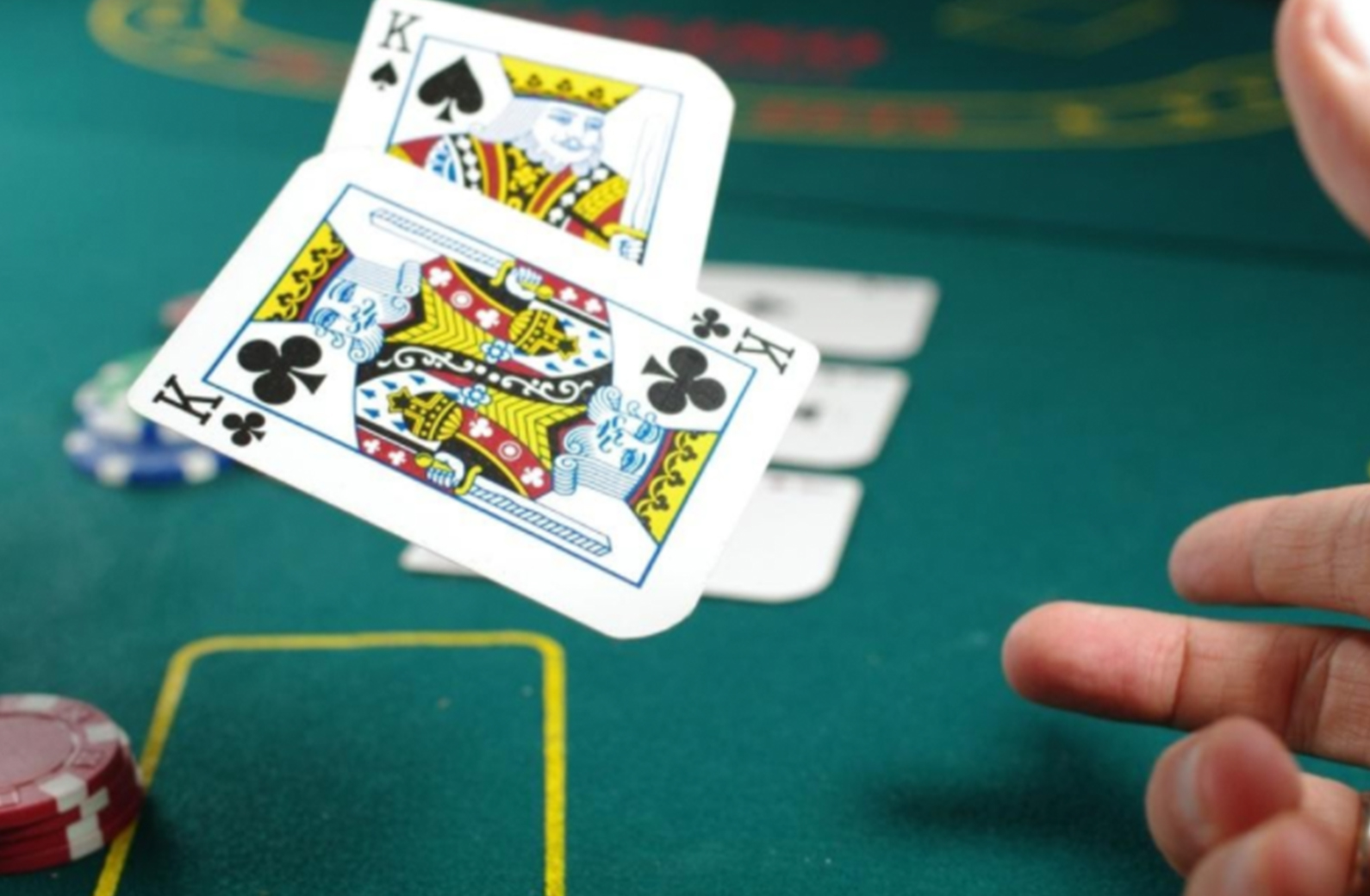 Cash Games vs Tournaments: What Are the Differences?

If you’re used to standard real money cash games, online poker tournaments offer a chance to switch things up. There are two big things to keep in mind. One is that you can’t just sit down and get up whenever you like. Cash games offer total freedom, but it comes at a price – the payouts tend not to be anywhere near as large as a big tournament. Ignition poker tournaments are structured differently. Players commit to playing it out in order for a shot at a huge payday.

First, you “buy in” for a set amount. Then, each player’s buy in is collected and added to the main tournament pot in exchange for Ignition tournament tickets. Players are all seated at a number of tables and play the game until an overall winner is crowned: the last man standing. Winnings are then distributed, with Ignition poker tournament payouts often shared among those who made the final table. The biggest percentage share goes to player who takes the top spot as the tournament winner..

Another special rule to keep in mind is that blinds increase at set intervals of time. This is to prevent tournaments from taking too long to play, and amps up the excitement as players with dwindling stacks are gradually put to harder and harder decisions, doubling up or busting out depending on when they make their final moves. Meanwhile, big stacks can put others under pressure, increasing their advantage and setting themselves up for favorable final table positioning.

Breaks are taken for about five minutes each hour to prevent “couch butt” from setting in, and to give players at our site a chance to get a drink and hit the bathroom. Then it’s back to the virtual table to take on anyone who gets in your way. Ignition also offers tournaments with “rebuys,” where players who bust out of the game can purchase another seat and another chance at winning. For many tournaments, rebuys are limited, but for tournaments with unlimited rebuys, you can get into a shootout at the O.K. Corral and keep firing until you’re either out of ammo or there are no bad guys left.

We also offer Ignition mobile poker tournaments, so you can get in the action anytime, anywhere. Whether you’re at Ignition Poker Canada or playing from anywhere else in the world, there’s always a table waiting for you. Just pull out your phone, grab your Ignition tournament tickets, and get ready for poker time. 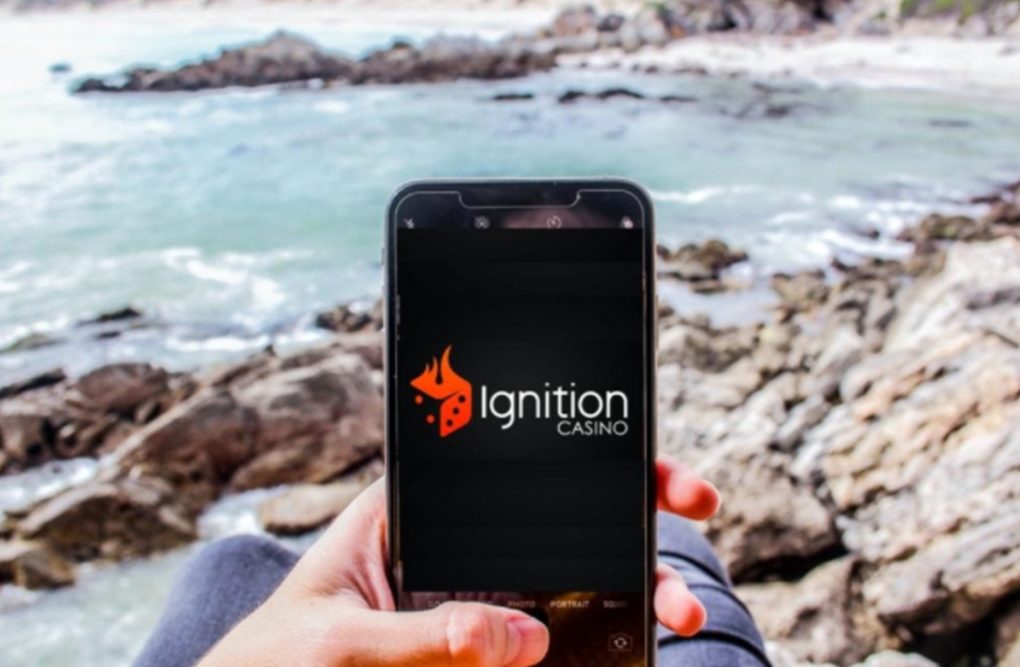 Ignition offers a number of special tournaments designed to give you unlimited excitement and some mega payouts. Ignition poker tournaments are straightforward if that’s your pleasure, but there’s also a few special ones to keep on your calendar (and for those wondering, yes, these are available from Ignition Poker Canada, as well as in the U.S. and other nations where Ignition is available)..

This month, we’ve got a slew of bangers on tap for you. March is known for madness, but the Big Dance has got nothing on playing for your OWN million dollar payday in an Ignition poker tournament. There’s qualifiers, satellites, huge main events, and lots, lots more coming your way. You’re not going to know which way to turn with our jam packed spring poker tournament schedule. Dust off that poker strategy guide – you’re invited to six-figure real money paydays that are yours for the taking.

Start off with our Mad Monday tournaments series.  You’re going to want to call in to work for this one. There’s tourneys going all day, from 7 in the morning to 11 at night. If you want a day of poker, you’ve got it!

Tournaments of all kinds are scheduled for our Mad Monday tournaments series. This means rule sets that include micro rollers, and much more. The variety is crazy, and you’ll see guaranteed prize pools starting in the thousands and growing all the way up to the $150,000 main event.

If you couldn’t get off work, at least a massive poker tournament is waiting for you when the day is done. Set your alarm for 6:40 p.m. eastern, because a six figure payday is on the line. Buy in for $250+20 or play your way in through an inexpensive satellite.

Wake up bad mad because it’s Monday. Go to bed crazy mad because you just cashed in a huge poker tourney.

Six figures won’t get it done for you? Chase seven in April’s Million Dollar Weekend at Ignition! It’s no joke, qualifiers start on April Fool’s Day (4/1/22) this year. For our basketball fans, a weekend before the MDW main event, we’ll have the “Final 4” Tune-Up events running. The NCAA National Championship is scheduled for the 4th this year, so we won’t mess with that. Then, at the end of the week, things get crazy.

Numbered events kick off on Friday, April 8th and go through Sunday, April 10th. There’s more than 25 events kicking off. Some are mega high roller poker tournaments that cost a grand to get into (and have even more crazy payouts). Others are reasonable, costing $25 + $2.50 to punch your ticket.

On April 10th, our typical $150,000 and $100,000 guaranteed tourneys will be replaced with Million Dollar Weekend special events. The prize pool for the first will be sweetened to $250,000 (with the same buy in). The other will be a $100,000 GTD with a $50 progressive knockout bonus added in (also same buy in). Multiple tournaments are kicking off all Sunday, but they culminate in that huge $250K main event. All told, there’s $4M up for grabs. Please swim in this pool of cash with us!

Why have one million dollar event when you can have two? The best poker tournaments are right here at Ignition. There’s no phrase in the English language that sounds quite as nice as “a million dollars,” no matter what the Silicon Valley billion boys say. A million is much more reachable, especially if you get in on the April Monthly Milly. You may have seen daily qualifiers running – those never stop. But the ramped up satellites start big time on April 10th after the Million Dollar Weekend comes to a close. There’s dozens of seats up for grabs in the Monthly Milly. But if you can’t crack that nut in one of the early satellites, get ready for Saturday, April 23rd. That day, satellites launch every hour.

The main event of the Ignition Monthly Milly poker tournament begins on Sunday, April 24th. There’s a guaranteed prize pool of a million dollars. With some luck and skill, a few players are going to hit the final table with huge smiles on their faces. Whoever can play their way home from there is going to win life-changing money. Be there! It’s the hottest seat in online poker.

Other big money poker tournaments to jot in your calendar

Tired of starting out small? Get started with a monster stack of 15,000 chips and play the game your way. Buy ins range from $25 + $2.50 to $150 + $12. Every man knows a small stack really puts the pressure on, but with big stacks to swing around, no one will be the boss of you after you get these Ignition tournament tickets.

2 to 45 players who line up for lightning-fast action and get the cards dealt faster than you can say “all in.” There’s Deep Stack tourneys with extra chips, Turbos where blinds increase faster than usual, double ups where you can double your buy in by surviving half the field, and a lot of other tournament excitement waiting for you! Sit & Gos are an amazing way to get in the game for people who don’t have the time to wait for a big tourney to take place.

Want a shot to win a thousand times your buy in? You don’t have to play a huge tourney – you can do it with a Jackpot Sit & Go – and you only have to knock out two other players! These tournaments are for three players only. They play out fast in a hyper-turbo structure, so it’s easy to get in and out. But the best part is the randomized prize pool. When you’re seated, the spinning reel will determine the prize pool for your tourney. Buy ins range from $2 to $60, but with the chance to play for up to a thousand times that amount, these games are as hot as they come! 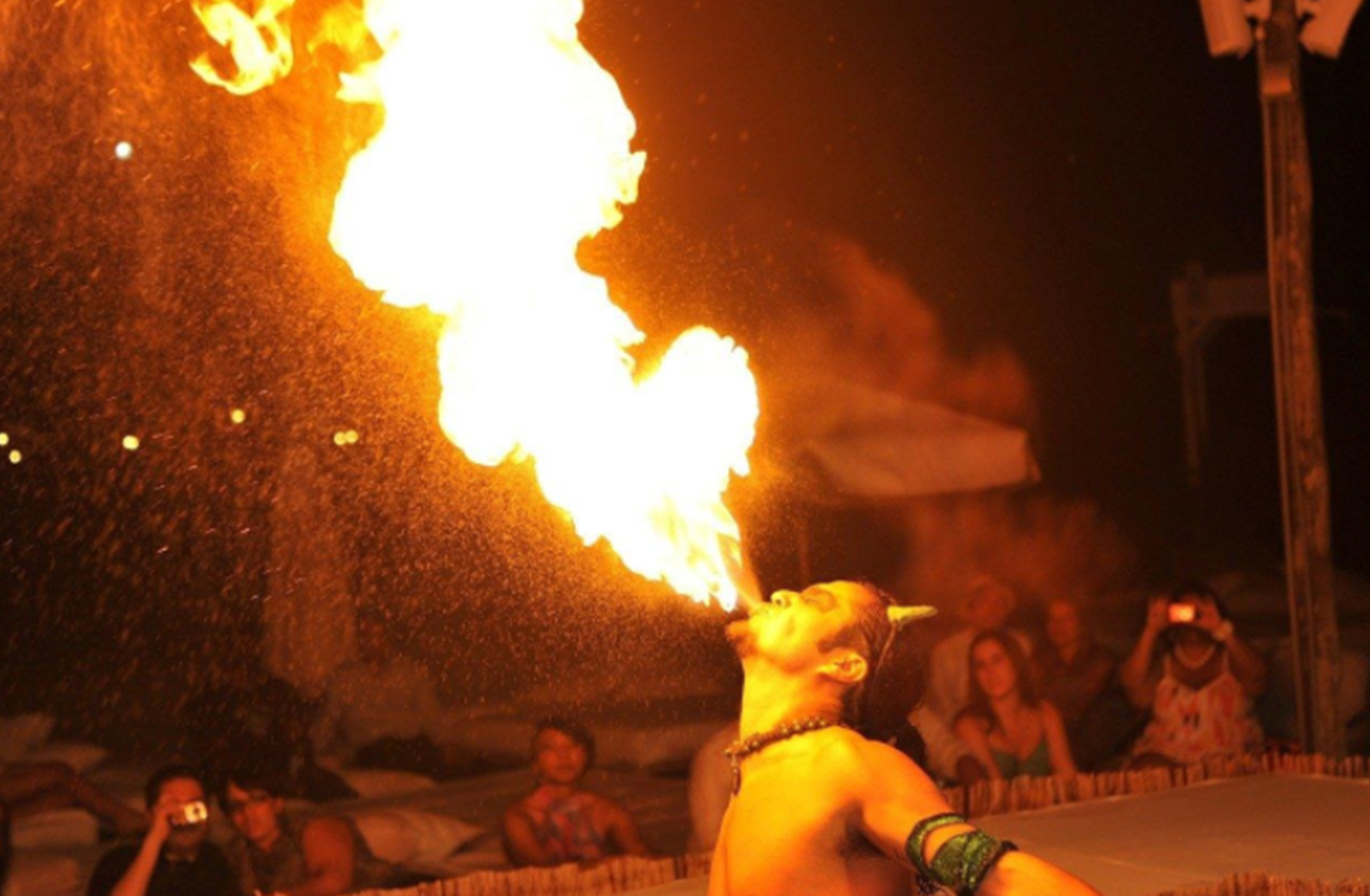 These Ignition poker tournament payouts are straightforward. The total prize pool is $150,000, guaranteed, and the first place winner takes home $20,000. With satellite tourneys running all the time, you might play your way into a mega payday with nothing more than poker skill and a little luck.

How to Win Poker Tournament Tickets

Online poker tournaments at our site are all about timing, but there’s a twist. Because Ignition poker tournaments have increasing blinds, you need to win if you’re going to play your way to the final table. You can’t simply sit and do nothing, playing tight and waiting for only the best cards – you’ll get blinded to death as the antes eat away at your stack all game long. Thus, the best strategy is to make the right moves at the right times, but to adjust your approach depending on what you’ve got and where the blinds are headed. If you only have a few blinds left, it’s time to shove with any half-decent cards. If you’re a big stacker, though? You can afford to be more conservative if you want, but you also can play the bully and lean on weak stacks who can’t afford to keep calling your aggressive plays.

Ok – now you’re ready to take your seat and get into the best poker action around. Pull out the big guns, download the Ignition app and win real money right now with Ignition mobile poker tournaments!

Want to know more about Ignition poker tournament payouts or where to get Ignition tournament tickets? Head to the tournaments page. Game on! 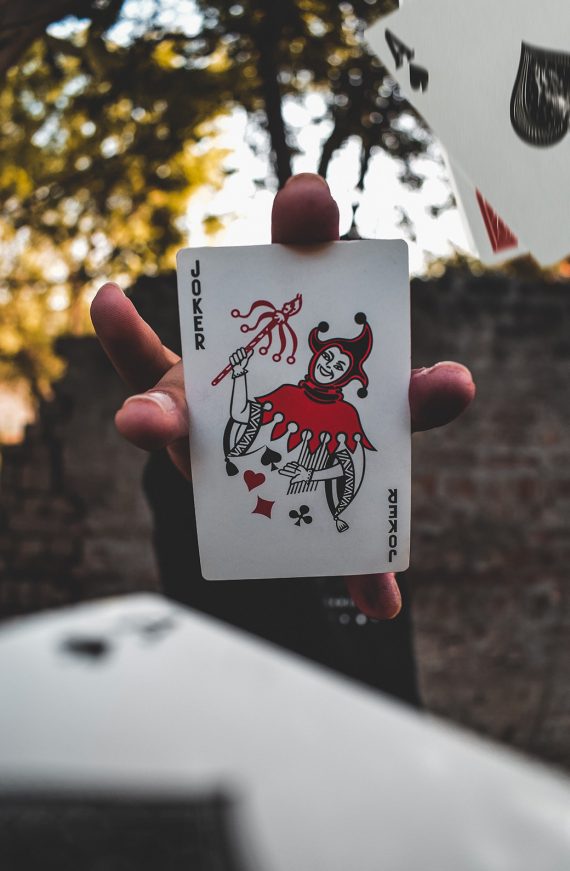 Everything You Need to Know about Pai Gow Poker