Poker > Poker Strategy > How to bluff in online poker

How to bluff in online poker

In 2003, beginner player Chris Moneymaker (yeah, that’s his real name) won a seat in the World Series of Poker through an online satellite tournament he entered for just $39. During the event, he came face to face with Sam Farah, the world’s third richest poker pro. For the first time at the WSOP, ESPN showed viewers the ultimate bluff. Some explained Moneymaker’s move in terms of industrial-size testicles. In a power play, he raised on the turn with a too-good-to-fold hand. Once he called, he realized that he could win by hitting the draw or bluffing against a check on the river. Bluffing the river seemed like a weak option until he was handed a check for $2.5 million. 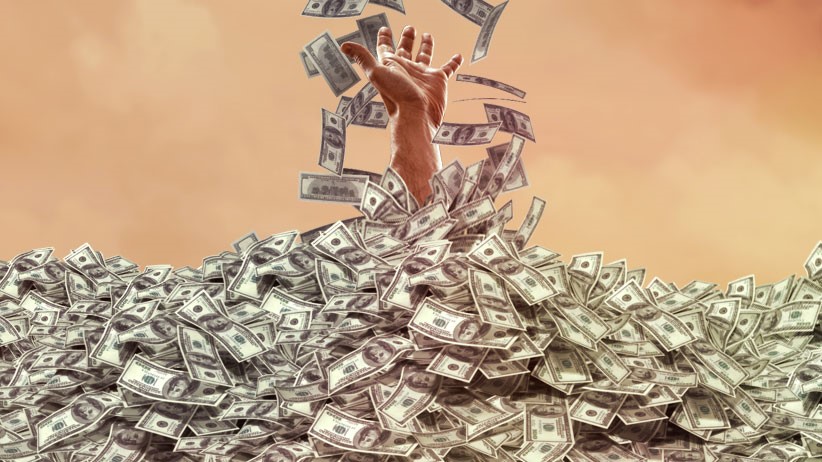 What is bluffing in poker? It’s a bet or a raise on a crap hand. The idea is to make your opponent nervous enough to fold a better hand because you made a bold move. It’s a ballsy but necessary part of the game, certainly at a live poker table, but more so online. It’s legal lying.

Your advantage when bluffing online is that no one can see you. There are no giveaways through your eyes, face, body language, or tone. The only “tell” is your play history, which savvy players are going to note and track. You should do the same.

Winning every poker hand by always having the best cards is a fantasy, or a cheat. In reality, poker doesn’t work like that. Poker is all about deception; you can act a certain way to make your opponents think they know your hand. They might abandon a large pot in a game they were likely to win all because they think you have the better hand. It’s lucrative for you and devastating for your victims.

Of course, the challenge is executing a successful bluff while making it look natural. Nothing to see here. Just scoop up the winnings.

We’ve got five bluffing tips for you that may change your fortunes.

The fewer the better

When pulling off a daring bluff, consider the kind and number of players you’re facing. Don’t try bluffing until you’ve measured your opponents’ capabilities after a few hands. Weak players who fold too much after aggressive raises are easier to bluff than pressure players who enjoy re-raising and won’t lay down. Pay attention to their playing style and take notes. No one’s looking.

Fewer players makes bluffing easier. Ideally, try isolating one or two players because it’s too difficult to force out many and your borderline hand is most likely behind anyway.

A half bluff, or semi bluff, is a hand that isn’t great at the start but could be the best one at the river. Sure, a full bluff on a bad hand can work against a weak player who lays down easy, a half bluff can win in two ways.

First, you could win by forcing weak players to fold. Second, it may connect with your outs to make the best hand.

Let’s say you’ve raised in late position with a three and two of hearts and you link to something like ace and queen of hearts with a four of spades. It’s possible to continue the bluff with a garbage hand but you could complete the heart flush and win.

Show them what you did

Bluffing is determining your opponent’s cards while exaggerating yours. But if your bluff works, brazenly reveal your hand at showdown. You get to needle your opponents while pocketing the pot, but now they can see the type of hand you’re cool to use as a bluff. 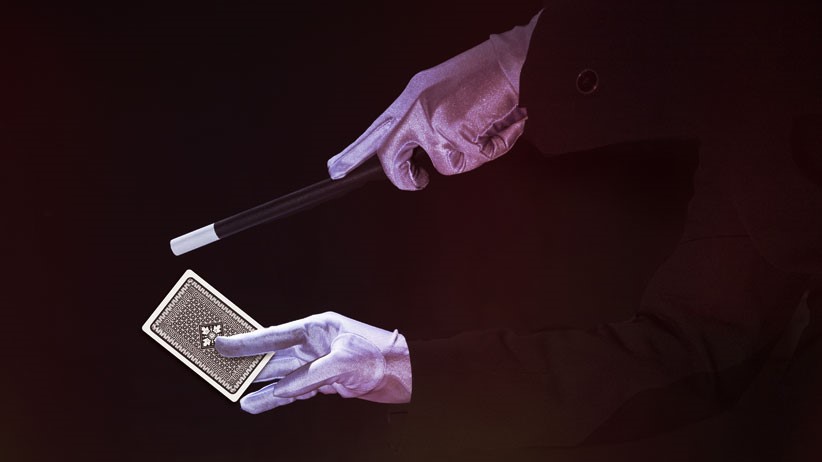 This show-and-tell strategy sets up the next hand and your image for everyone. It’s a psychological strategy that can unnerve other players and mislead them on your playing style. Then you can change style and confuse or frustrate them even further.

In micro-stakes, sit-and-goes or cash games, the continuation bet is a quite handy tool. You can use it on the flop after your pre-flop raise, no matter what cards you’re holding.

This bet often gets past players who missed the flop. They’ll believe they missed and will be anxious to fold. Yeah, the pots are small, but continuation bets can grow your stack bluff by bluff.

Above all, a successful bluffer is consistent during a hand. Don’t check a flop and turn, then bet big on the river to take a pot. Smart opponents will see the bluff instantly and your so-called smart bet will look pretty dumb. If your hand is a no-go on the flop and turn, don’t try to bluff on the final card, unless you’re trying to lose all your chips. That’s not a bluff, it’s a whiff.

Never stick with a bluff that’s not working. When your bluff is called at the river and your opponent sees it, let it go. You’ll live to bluff again another day.

Be aware: Online bluffing is rampant

Online and live poker are two different animals when it comes to bluffing. There’s a lot more bluffing online than at a live table since players can’t see one another. This way, players are more comfortable betting like lunatics and bluffing like the grand pooh-bahs at the liar’s club. 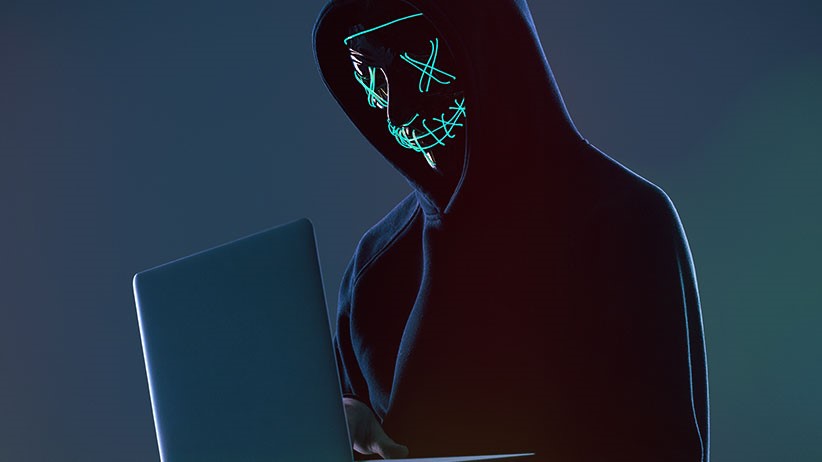 The best advice for online bluffing is to take notes on your opponents. You want to see the consistencies in their actions so you can judge whether they will be vulnerable to your bluffing.

Here are a few plays that can reveal bluffing opportunities in a player’s strategy:

Bluffing is an art and a skill every player is trying to attain. It’s not foolproof and there’s no guarantee, but bluffing can make poker more interesting, more exciting, and ultimately more profitable.

There’s a lot to learn about bluffing and plenty of resources online you should check-out. 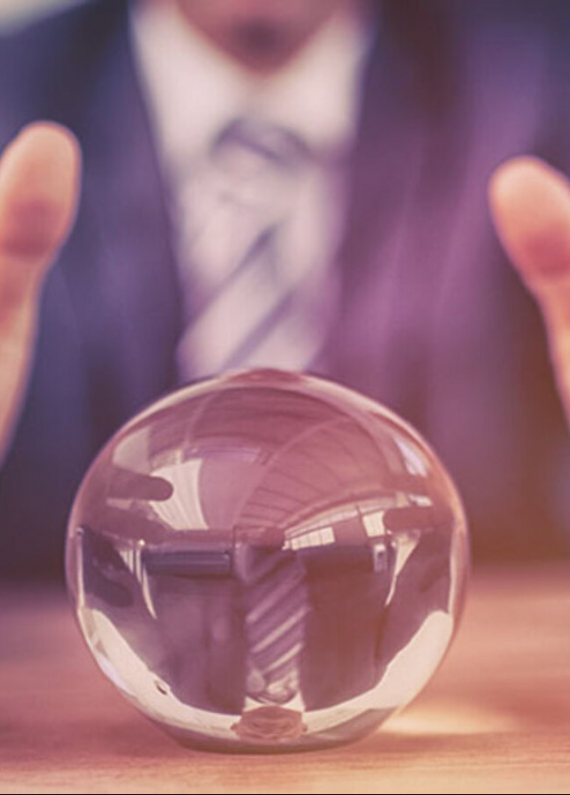 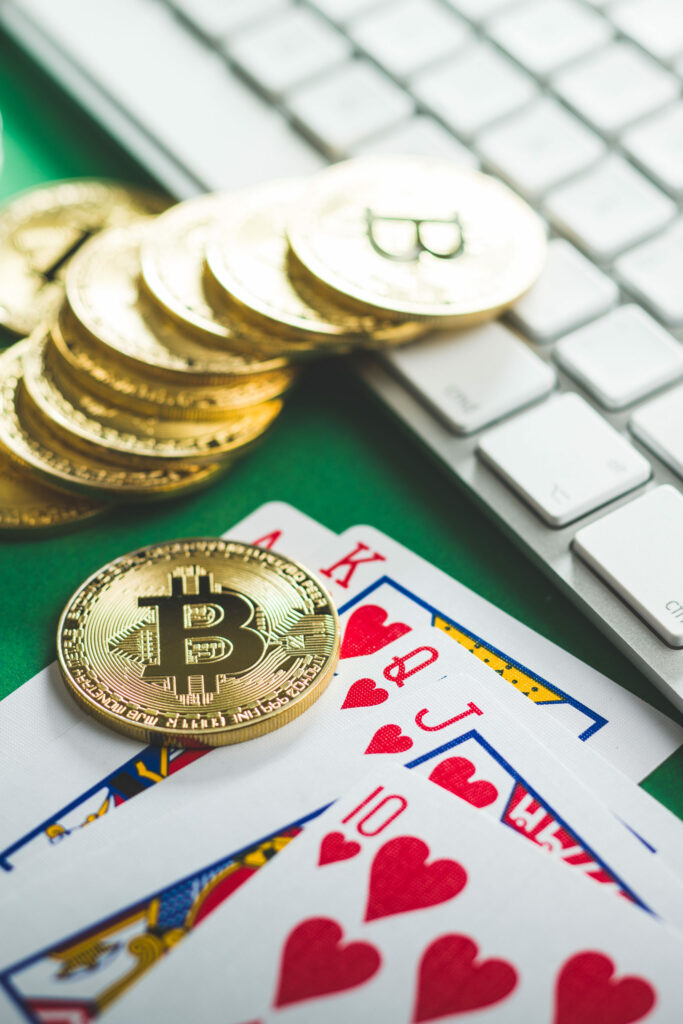 How Do You Deposit Real Money and Win at Online Poker 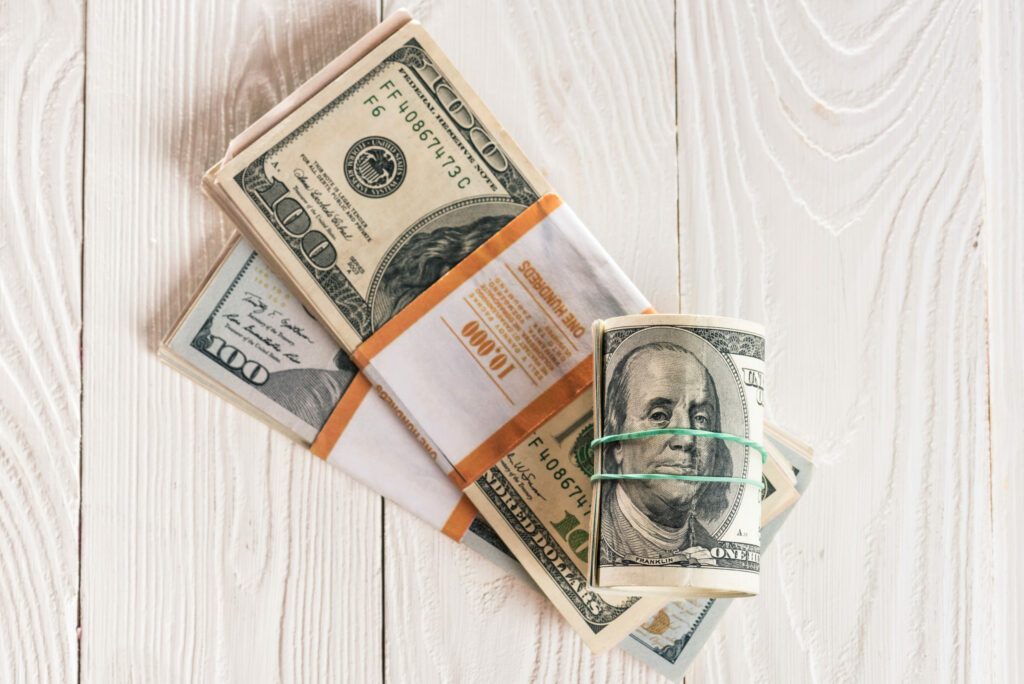 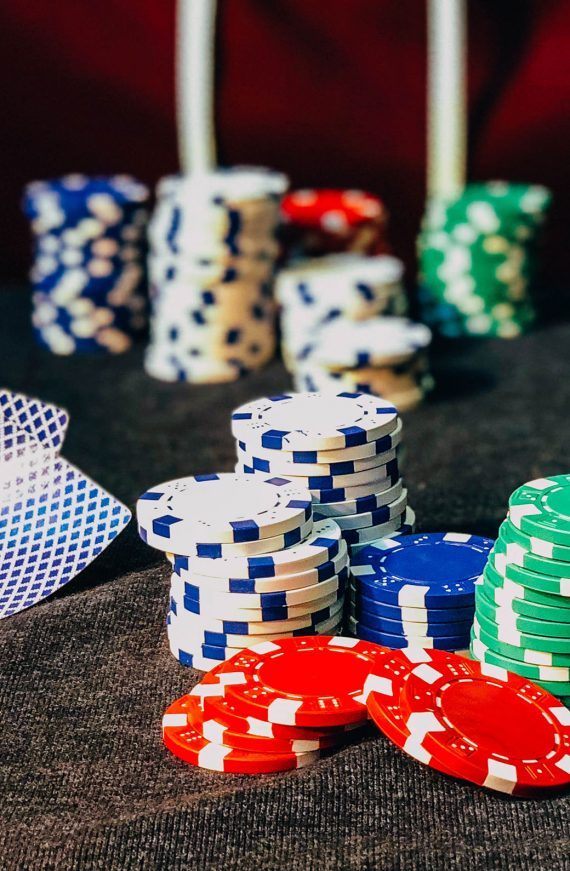