If you want to know how to win at poker, you’ll need a killer preflop strategy in Texas Hold’em. Many hands never even see a flop dealt, and so plenty of small wins are out there for the taking. While we all dream of winning big hands with the best cards and raking in piles and piles of chips, it’s the constant flow of more modest wins along the way that really keep the best players profiting.

It’s like fishing. Pull in enough small fish to fill your cooler and you won’t need to hit that big lunker that’s been stealing everyone’s bait for ten seasons.

Knowing how to play poker hands requires a solid understanding of the importance of preflop play. This is where you setup a win, even if you don’t take down the pot right then and there. Preflop, you communicate your first message to your opponents about the cards in your hand – and as they say, you’ve only got one chance to make your best first impression.

When you’re first figuring out how to play online poker, one of the most basic poker rules to understand is the sequence of rounds that play out in a hand. Here’s what a hand of online poker looks like:

As you can see, the preflop round is the only one that will be played in every single hand of Texas Hold’em poker you ever participate in, so it’s critically important. You need a great preflop strategy more than anything else if you’re going to win online poker consistently.

The foundation of your best preflop strategy is an understanding of the rankings of starting hands. Holding a 4 and a 7 in hand doesn’t inspire much hope that you’re going to win the hand, and you don’t want to call with it, but those dreamy aces always look good, don’t they? For that reason, a group of starting hands has been defined that includes the premium cards with a strong chance of winning against any two random cards. Let’s start with premium poker pairs and their chances of taking down a pot heads up against any other two cards:

Aces are the best starting hand, and are going to win the vast majority of heads up matchups, but even as you slide down to tens, you’re still winning three quarters of the time when you play them. These are the strongest starting hands and should be played pretty aggressively and often.

But what about high cards that don’t pair? Can you call with them?

The poker rules still favor these hands winning a majority of the time, so they’re still strong. But if you want to know how to win at poker and how to play poker hands, you have to use caution. These aren’t automatic-winner hands you can always bully opponents with, but they’re definitely promising and full of possibilities, just like a fresh wave when you’re out surfing. 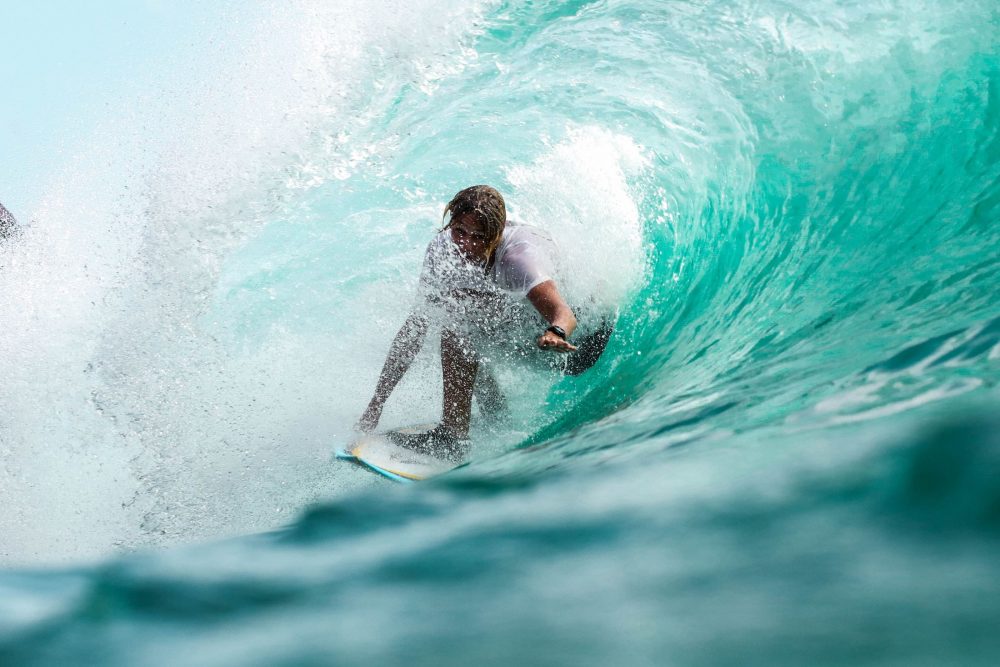 The second grouping of hands is still strong, but these aren’t the best odds dominators that the premium hands were. Let’s first look at the percentage of wins when you call and play with some of the medium pairs:

Again, if you want to win at poker, these hands take down a majority of random two-card opponents. But knowing how to play a poker hand like these before the flop takes a bit more thought than the hands in the premium group. Speaking of which, what do the poker rules and odds have to say about a call with medium-high unpaired cards?

Okay, we’re now seeing hands that barely eke out a win a majority of the time once we get down to 98 suited. But a couple of the big suited connectors and ace-king off are still over 60%.

We’ll focus on these quality starting hands for now, and leave the weaker hands for another conversation. Leaps of faith with hands that don’t justify action should not be a big part of your game, unless you want to get crushed. 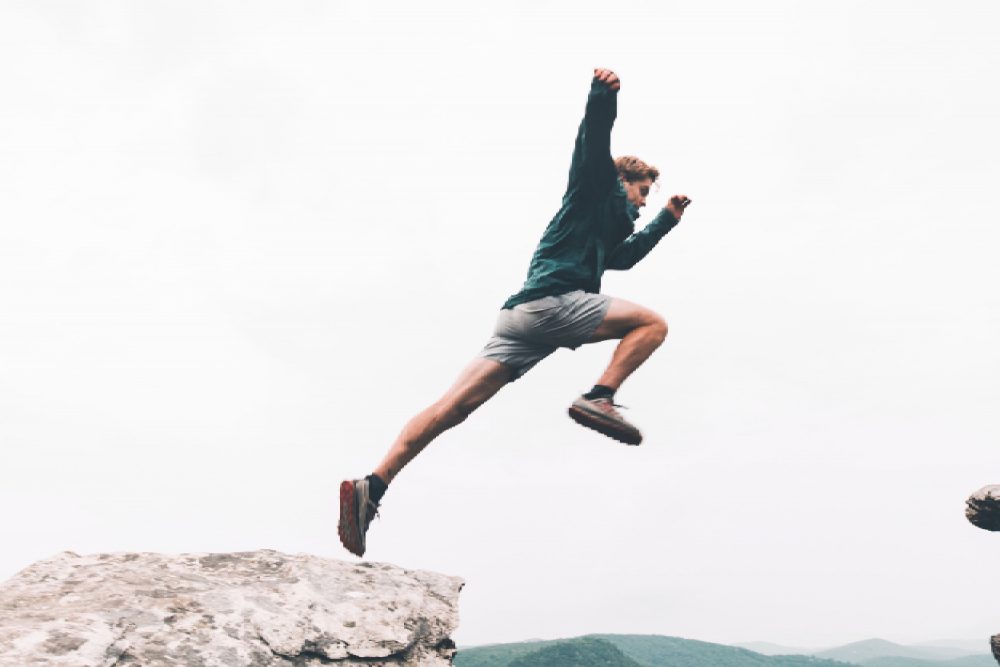 When you’re putting together your strategy for how to play online poker before the flop, position is key. Remember, at a ten-person table the positions begin with the SB (small blind), BB (big blind), UTG (under the gun). These are referred to as “early position.” You don’t have the best leverage over opponents here and will have to play and act before them in each round in a hand. The next few seats are referred to as “middle position,” and the ones after that up to and including the dealer button are “late position.”

Knowing how to win at poker always requires that you take a look at where you’re seated. To play pocket aces on the button (in last position, the final player to act in each round) is outstanding. Not only do have better cards than any other player, you also get to act after them. This means you can raise, put on pressure, and make people pay if they’re going to attempt to draw to a strong hand.

That brings us to a couple of important preflop principles that tell you how to win at poker before the flop:

Your standards for starting hands change with position. A hand with pocket nines may look okay to play in late position, but you should feel less confident with them under the gun or in the big blind. Lower pairs will probably get folded there, unless you’re trying to flop a set (trips) and punish an overaggressive opponent in later position. Conversely, in later position, you can loosen up. You’ll be in the driver’s seat and can put pressure on other players after seeing their actions in a round of betting. Watch out for check raises from clever players, though!

Your standards for betting change with position. You don’t want to limp in (merely call the big blind) in early position with a mediocre starting hand. It’s too likely you’ll get raised and bullied. If you’ve got something worth playing, consider a preflop raise to clear out the opponents and maybe snatch up the blinds. Preflop raises from early position command respect. If you’re in a late spot, you can bet your hand and play more freely. You’re putting people to hard decisions and making them put money in the pot when they’re out of position – powerful stuff at Ignition!

Your seat is ready. Come put your knowledge to use and pull in some pots!