When you think of online poker, which game do you immediately picture? Texas Hold’em, right? Well, at Ignition, we love Hold’em as much as anyone, but we also know that variety is the spice of life. You wouldn’t be satisfied with just one type of whiskey in your bar, right? It’s the same way when playing poker games, so we also offer exciting online poker games in the form of Omaha and Omaha Hi/Lo.

No clue how those games work? Don’t sweat it. This article will teach you how to play Omaha, how to play Omaha Hi/Lo, and also provide a quick refresher on the basic Texas Hold’em rules, too.

Let’s start with how to play Texas Hold’em poker for dummies.

1. How to Play Texas Hold’em Poker for dummies

At the start of a game of Texas Hold’em poker, players are seated around a table, and each receive two cards, face down, referred to as the “hole cards.” The Texas Hold’em rules about blinds then dictate that the player to the left of the dealer button ante the small blind, and the player to the left of that ante the big blind. You might see Texas Hold’em tables listed and organized by the amount of their blinds. For example, a $1/2 Hold’em table has a small blind of one dollar, and a big blind of two dollars.

After the round of betting, the players who have not folded their hand will see the flop, which is three community cards placed in the middle of the card table. Any Texas Hold’em tutorial will tell you that the ultimate goal when playing the game is to make the best five-card hand you can (see the poker hand rankings to learn more). Based on the cards available, players will then participate in another round of betting. If a player bets, other players can fold (quit the hand and turn in their cards), call the bet (bet an equal amount), or raise (bet an equal amount, and add more). If there are no bets, players may “check,” or pass their turn without betting.

After the flop round is over, a fourth community card called the “turn” will be dealt, which opens another round of betting for each player still in the hand. Once complete, the final community card called the “river” is dealt. This leads to the last round of betting and a poker showdown, where hole cards are revealed, if there are multiple players still playing at the end of the game. 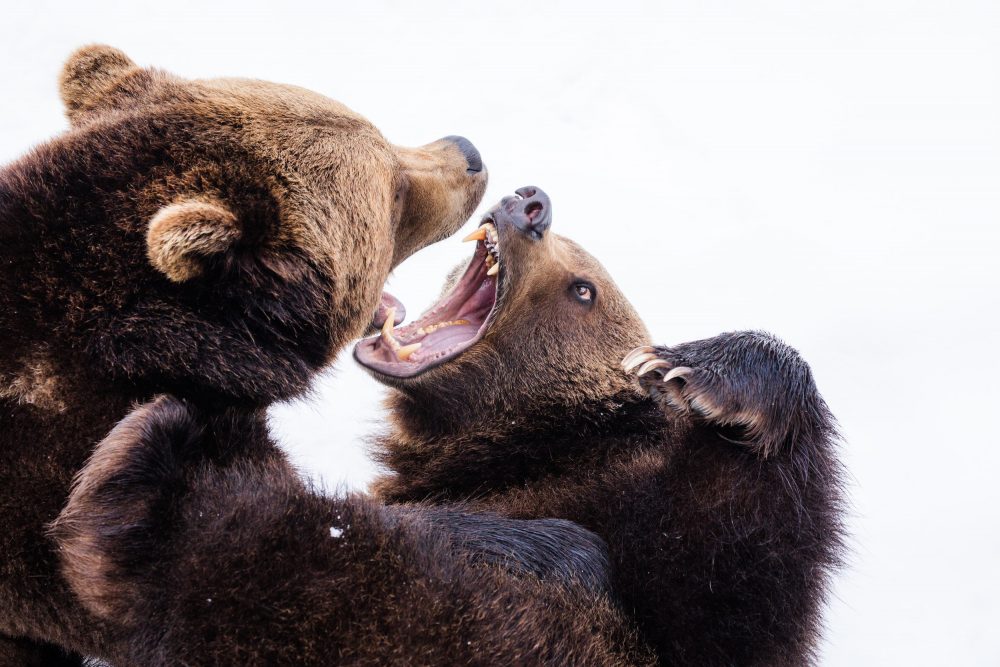 2. How to Play Omaha Poker

Now that we’ve covered how to play Texas Hold’em poker for dummies, let’s get into how to play Omaha.

Omaha rules are very similar Texas Hold’em rules, with two very big differences. The first is that in Omaha, instead of being dealt two cards in a hand, a player is dealt four hole cards. The second is that players must use two of them in their final hand at an Omaha showdown. These are combined with three of the community cards to make the best possible five-card poker hand.

Betting is also a bit different when playing Omaha poker. While the flop, turn, and river still are dealt out and lead to rounds of betting, Omaha is generally not played according to no-limit rules. Instead, the most popular version of Omaha is called “pot-limit.” In pot-limit Omaha (aka “PLO”), bets are capped at the amount of the pot. Even if you love your cards, you can’t just shove all in. Instead, you can make a “pot” bet that is equal to all the chips currently in the pot. If another player has already bet, your pot bet limit in Omaha is calculated by adding the amount already in the pot, plus your opponent’s bet, plus your call of their bet. Sound crazy? It takes some hands to get used to, but once you’ve been playing at the Omaha table for a while, it becomes second nature.

One big note on the strategy of how to play Omaha poker: don’t overvalue your hands in Omaha games if you’re a Texas Hold’em player. A high pair in your hand won’t be winning nearly as often in Omaha. Instead, with more cards in play, big draws will show up more often. Raise your standards and you’ll increase your chances of a big payday. 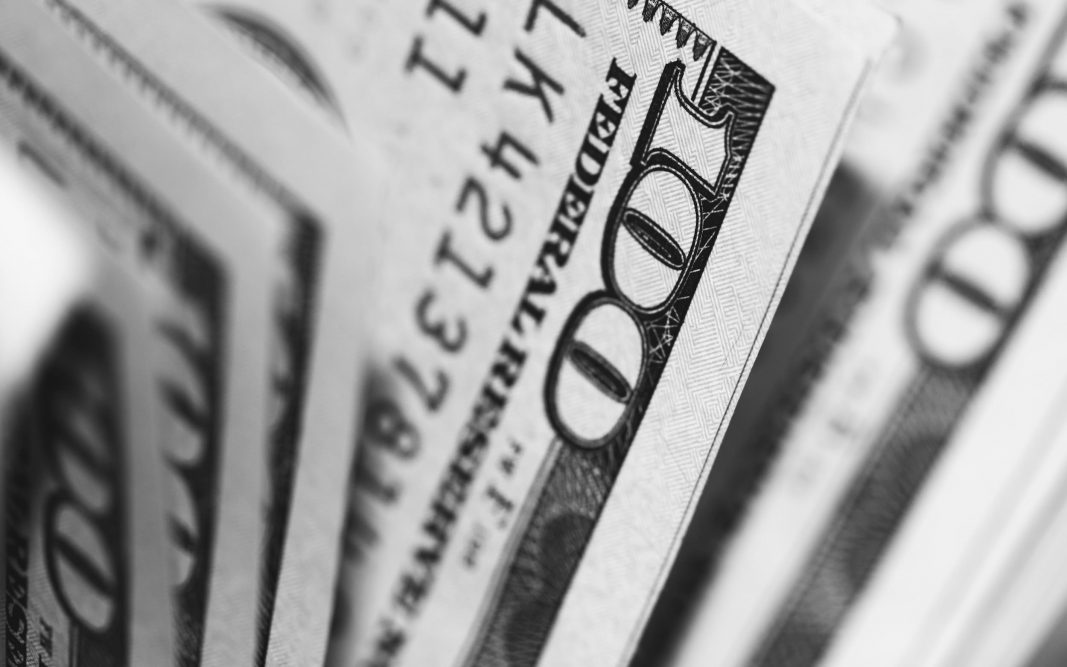 3. How to Play Omaha Hi-Lo Poker

The rules of Omaha Hi-Lo add a fun wrinkle to the game: now players with a “low” hand take half of the pot, splitting with the high hand. As you might expect, when you’re trying to make the low hand in Omaha, straights and flushes are not recognized. This allows you to focus on accumulating low cards in your Hi-Lo hand without having to worry about somehow putting together a strong hand by accident. While it can seem overwhelming to have to think about beating both the high and low hands in Hi-Lo Omaha, keep in mind that with a bit of practice, you can get used to pretty much any game and have a ton of fun. If you’re used to chasing big hands, the good news is that in Omaha Hi-Lo, when you look down at your hole cards and see a junker in your hand, you might be able to restore it and make it pay in the end. 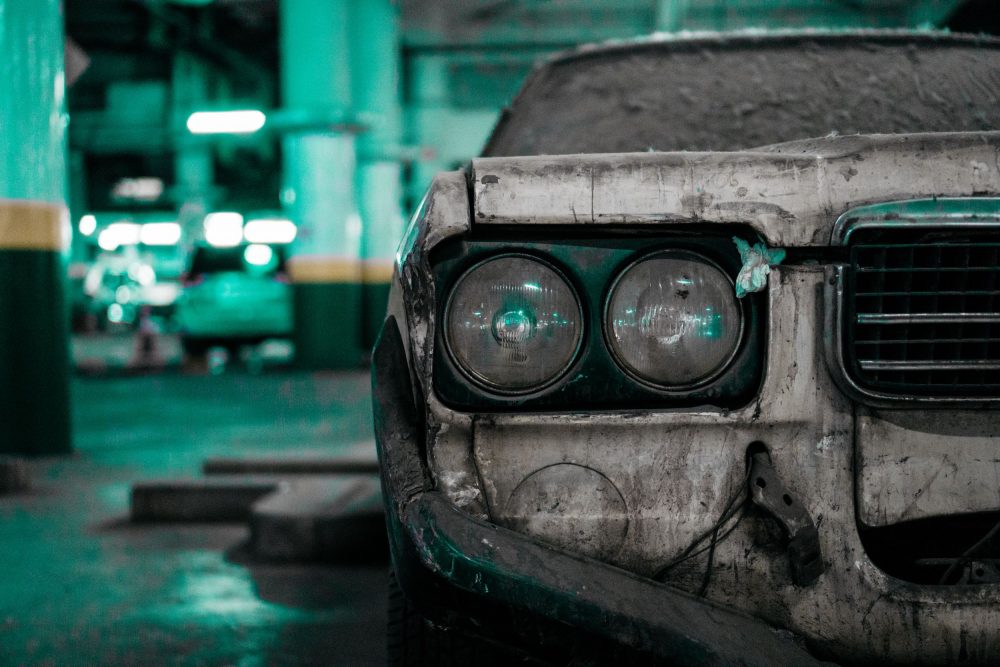 4. Best Version of Poker to Start With – Hold’em, Omaha, or Omaha Hi-Lo?

Texas Hold’em is probably the best version of poker to start with. Once you get a feel for hand rankings of hole cards, how blinds and rounds of betting work, and the general flow of the game, you can move on to Omaha or Omaha Hi-Lo. Don’t be scared to move into other poker variations. For all you know, one of them could become your new favorite poker game.

See you at the poker tables!