Casino > Casino Games > IGN recommends: things to do while in LA during Super Bowl season

IGN recommends: things to do while in LA during Super Bowl season

How to live and thrive in LA during Super Bowl LVI 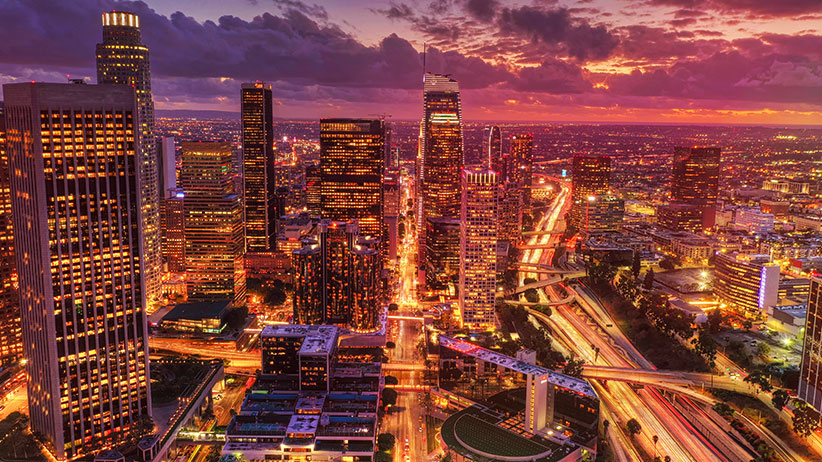 If you are going to the big game in Los Angeles on February 13, we are super jealous. Heck, even if you are just going to be in LA at that time, we’re hating on you right now. Not really, but you get the drift.

When a Super Bowl comes to town, that town is transformed from an ordinary, bustling metropolis into a mega party of NFL proportions – bigger than life itself. In fact, for many fans, ordinary life is paused to make room for the craziness and joy of the world’s biggest sporting event. Los Angeles already has a reputation for life in the fast lane (despite the traffic sludge), but Super Bowl LVI is set to blow the roof off the place, not just at SoFi Stadium, but throughout the city. That got us thinking about what we would do if we could be there for Super Bowl week. So, whether you’re going or not, join us in our fantasy of life in the City of Angels, when football fans lose their collective minds.

Super Bowl LVI will happen on February 13 at SoFi Stadium with more than 100,000 fans in attendance and more than 200 million TV and streaming viewers.

This is far more than just a football game. It’s a spectacle worthy of the Roman gladiators. Mark Cuban calls it “the holy grail.” If there’s one thing the NFL knows how to do, it’s put on a show. From military flybys to celebrity anthem singers, and an often epic half-time show (we sure do miss Prince), you are stepping into an arena filled with energy, high expectations, heart-breaking disappointment or orgasmic joy – depending on who you’re rooting for.

This year’s event will feature a buffet of super star performers on the field and the half-time show will feature Snoop Dogg, Eminem, Mary J. Blige, Dr. Dre, and Kendrick Lamar. Get there early and tailgate with your fellow fans and frenemies. The atmosphere is going to be electric. 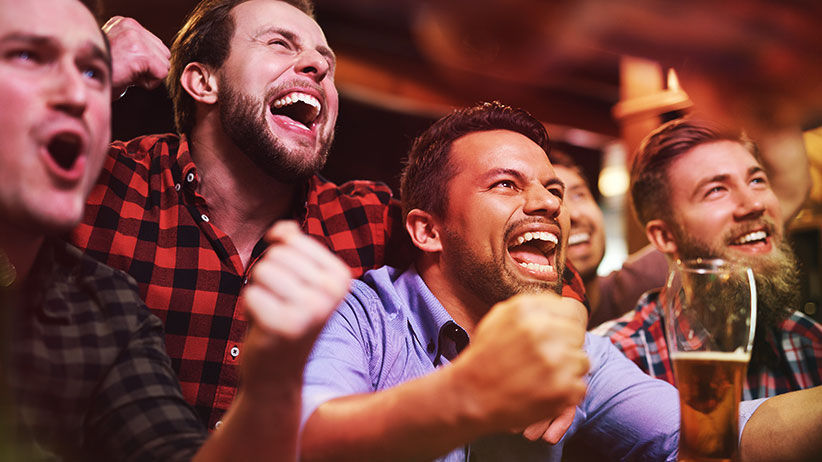 This is a party town during ordinary times. When Super Bowl arrives, all bets and most rules are off. Anybody who is anybody is throwing a party trying to outdo everyone else. From magazines and night clubs to ex-NFLers and daughters of legends, the events start almost an entire week before the game, carrying on right through to the Monday morning quarterback hangovers.

Mike Ditka and Ron “Jaws” Jaworski will host a VIP cigar party benefiting the Jaws Youth Playbook and the Gridiron Greats Assistance Fund, while the Babes and Ballers Big Game Event will feature Terrell Davis and the LA Rams cheerleaders.

There’s even a Super Bowl cruise you can book for a four-day trip to Mexico’s Baja and a viewing party onboard.

Any bar worth its legal capacity will host a Super Bowl party, as will restaurants, attractions, and even museums, most offering several days of celebrating, eating, drinking and massive screens to immerse fans and tourists in the big game on Sunday.

Pick a bar, any bar, and you are bound to find kindred spirits firing on all cylinders to experience Super Bowl LVI to its absolute maximum. 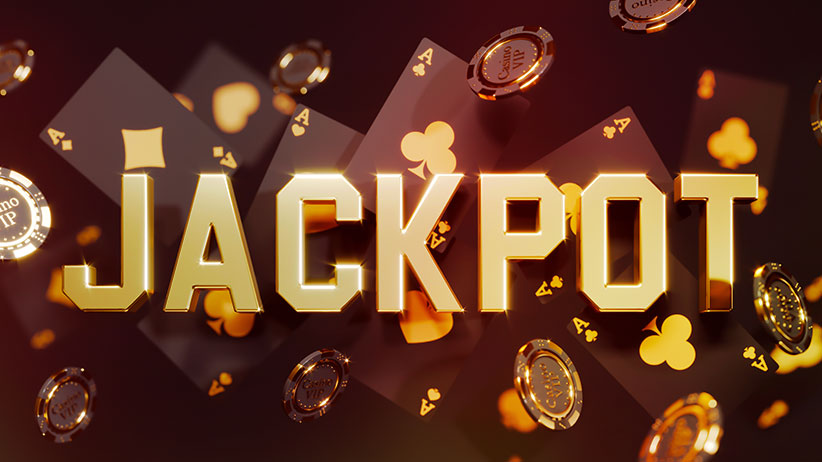 It’s not going to surprise you that we enjoy gambling during the Super Bowl. It’s an excellent choice no matter where you are or what you are doing. Around LA, at the stadium, on the east coast, in Europe, Antarctica… anywhere you can get a decent Wi-Fi signal and want to satisfy your craving to hit the slots and poker tables. We’re running 24/7 everywhere in the world that’s got a connection for you.

Stick with the football theme and fire up Gridiron Glory on your mobile when the big game takes a commercial break, the half-time show goes off the rails, or the refs take an interminable amount of time discussing a penalty or arguing with a coach. Launch World Cup Football if you’re a passenger in a car stuck in LA or New York traffic and want a taste of what the Europeans call “real” football. Dive into the classic Las Vegas experience and spin the reels on 10 Times Vegas for traditional, old-school fun with new school graphics and big time jackpots.

We don’t want to take you away from the game, but if the show slows or starts turning into an embarrassing blowout for your team, you can always count on us at Ignition Casino to keep the excitement for the win going.

We wish you a great Super Bowl LVI experience wherever you are and however you are participating. Not many sports are better than the NFL’s big game just like not many casinos can serve up the games you want online like Ignition. See you after the game!