Casino > Casino Games > How to Play a Virtual Basketball League

How to Play a Virtual Basketball League

With a pandemic raging around the world, the most reliable way to experience sports betting is through virtual betting. But if you’re not familiar with online virtual sports, you might be wondering what the heck we’re talking about!

In this article, we’ll break down Ignition Casino’s virtual basketball league, how it works, and how to successfully bet on games. 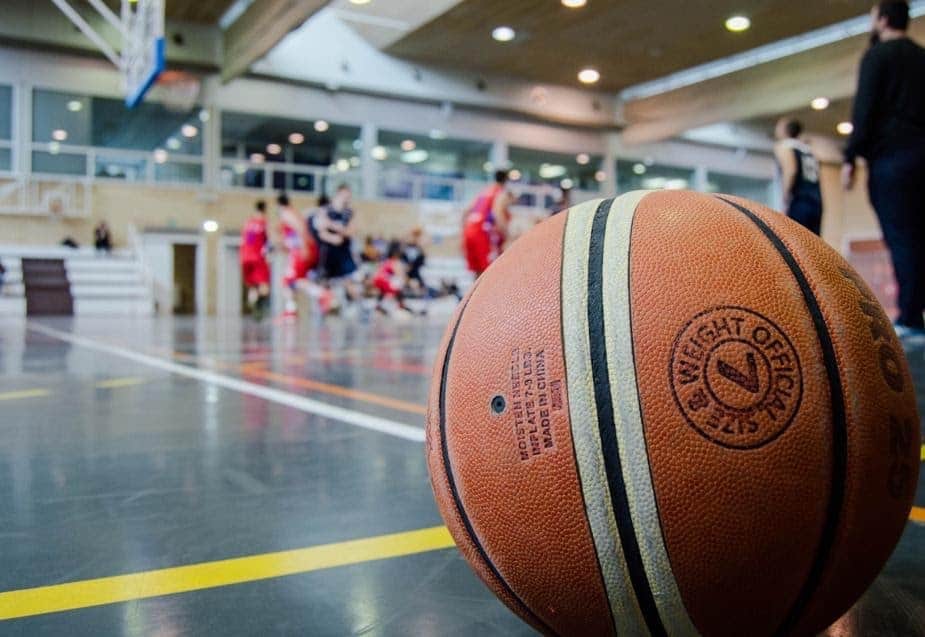 In the real basketball world, we’ve got the NBA and all its superstars. In the Ignition Casino virtual basketball league, we’ve had to recreate things from scratch. You’ll still see teams from your favorite cities, but we’re not in the NBA anymore. For example, instead of watching the New York Knicks take on the Portland Trailblazers, you’ll be watching New York take on Portland. 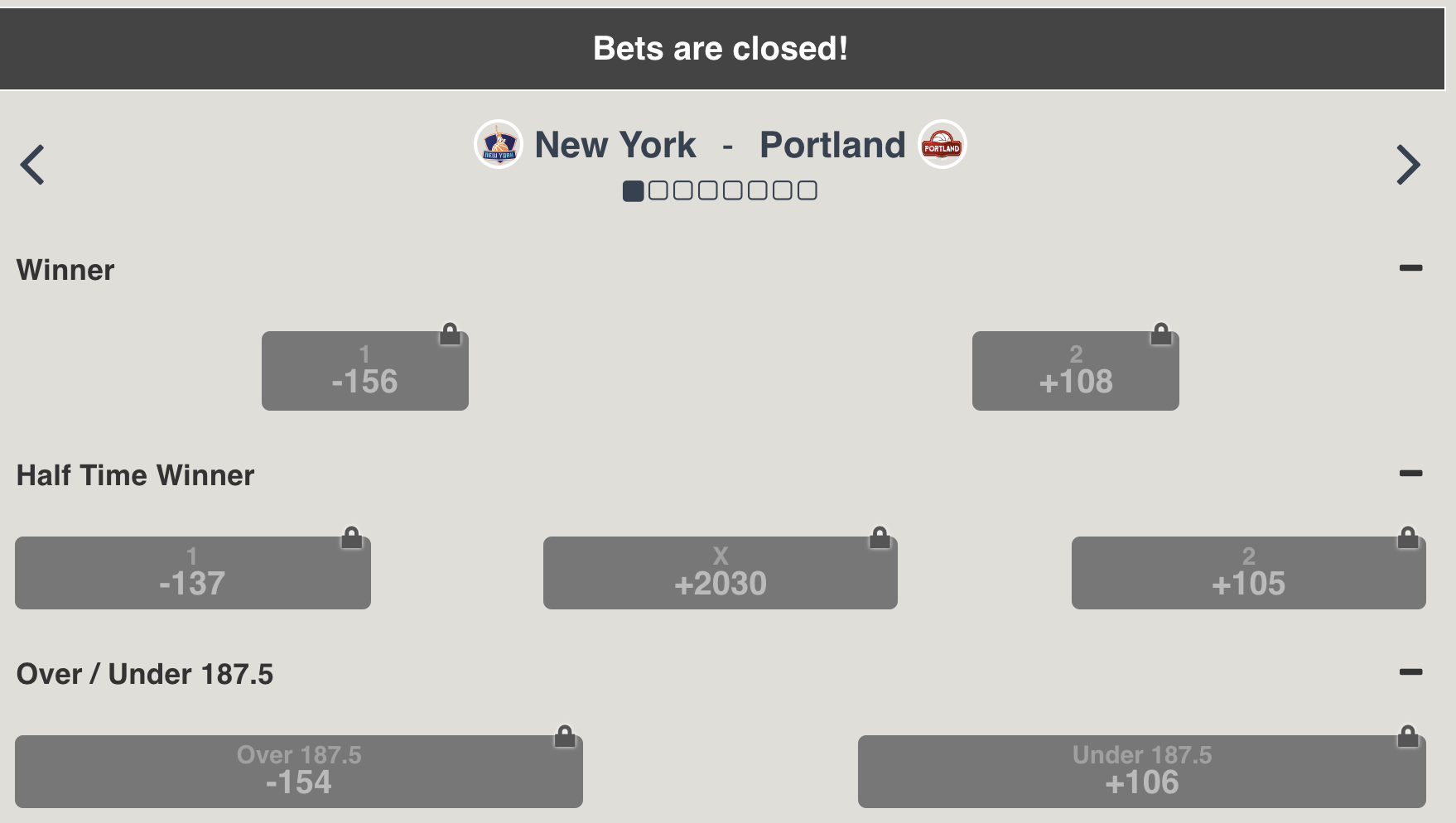 It’s pure city versus city action. This means that any resemblance to real NBA players is purely coincidental.

There are 16 teams and online virtual sports games between the teams only take a few minutes each to complete. You can watch clips of the games as they take place, narrated by a real announcer who keeps things lively. The action is way faster than a traditional sports league, with whole 30-game seasons playing out in a single day! Forget waiting around multiple days for a single game to take place. We’re on fire over here!

Now, how are the games played?

Games are played via algorithm, which determines all factors of the game. There’s no individuals “playing” the players or the teams. It’s not a video game and this isn’t esports in that sense. Instead, the computer makes all plays based on the relative strengths and ratings of each team and player, and then shows the results.

That doesn’t mean there aren’t stats, though. Oh no, no, no!

The statistics tab breaks everything down, showing hot teams on win streaks, cellar dwellers who can’t buy a bucket, and everyone in between. This helps with handicapping and establishes who will be favored going into each virtual betting match. 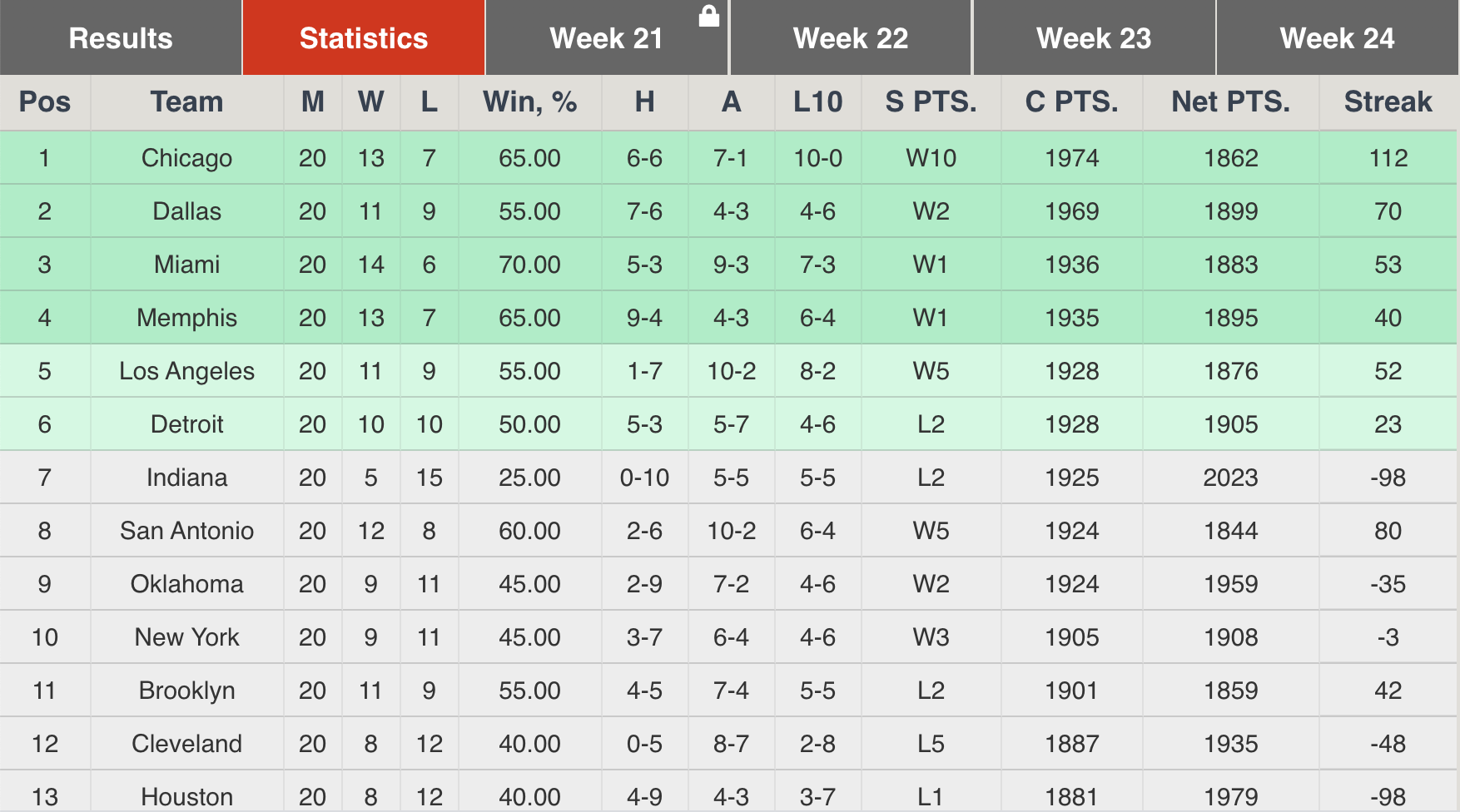 Virtual Basketball Odds and How they Work

As described above, the algorithm that “plays out” the virtual basketball league is programmed with certain weighting to certain team criteria. Just like in the NBA, there are strong teams and there are weak teams, based on the key statistics that control game results. Some teams score a lot, others don’t as the random number generator feeds input into the algorithm. These stats can then be tracked and watched as the rapid-fire season takes places and favorites emerge.

But how can you bet on the virtual basketball league?

The most basic bet in virtual sports betting is known as a moneyline bet on the winner of the game. Games will have odds favorites (represented by a minus number, as seen in the image in the “How Virtual Basketball Works” section above), and you can bet on whether you think the favorite or the underdog (represented by a plus number) will win.

In this online virtual sports example, New York is favored at -156, and Portland is a small underdog at +108. This means that a $156 bet on New York wins you $100 if New York wins, and a $100 bet on Portland wins you $108 if Portland emerges victorious. That is, you have to put more at risk to win by betting on the favored team, but a courageous bet on the underdog pays off more with less at risk. 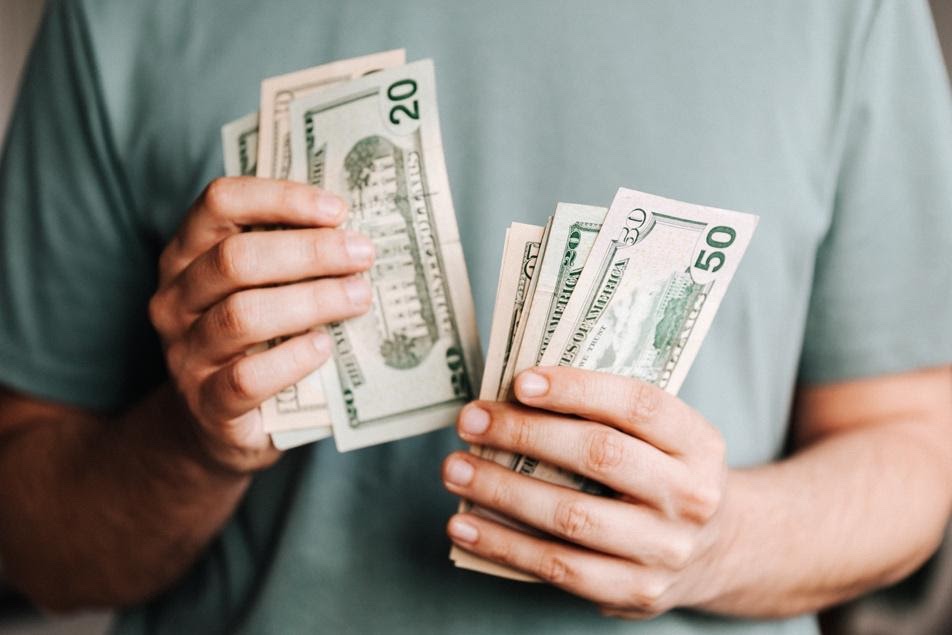 You can also bet on the half time winner, the winning margins, and the over/under. The over/under is a simple bet on whether the total combined score of both teams will be over or under a certain amount. Virtual basketball games that will be shootouts may lead you to want to bet the over, but anticipated defensive battles will have you picking the under.

Now for the most important question of all: what are the best tips for winning?

Believe it or not, there are some tips that can help you win and have a good time with online virtual sports betting.

Some of them are basic bankroll and general gambling tips that always bear repeating. For example, never YOLO your whole bankroll into a particular bet. Bet amounts that are only a fraction of your total stack so that you can take the swings and don’t get too heated if things don’t go your way.

Bet smart and live to fight another day.

Because the Ignition Casino virtual basketball league uses a random number generator as part of determining results, you have to be ready for favorites to sometimes lose and underdogs to sometimes win. It’s the exact same thing in NBA betting – you never know when the league’s leading scorer is going to have an off night, so you have to be ready to roll with the punches.

That’s what makes it exciting, right?

Keep an eye on the statistics tab so you know which teams are doing well and which aren’t. This can help you evaluate the moneyline bets and other wagers, allowing you to focus on well-informed bets.

The virtual basketball league season goes by fast. Keep your eye on the ball and get in the game when you see bets that look good.

Games are tipping-off every few minutes, so it’s always a good time to get started. Head to the Ignition Casino Virtual Sports tab, click on the basketball icon, and don’t miss the whistle!

Online Bingo: A Variety of Games and Ways to Win Real Money 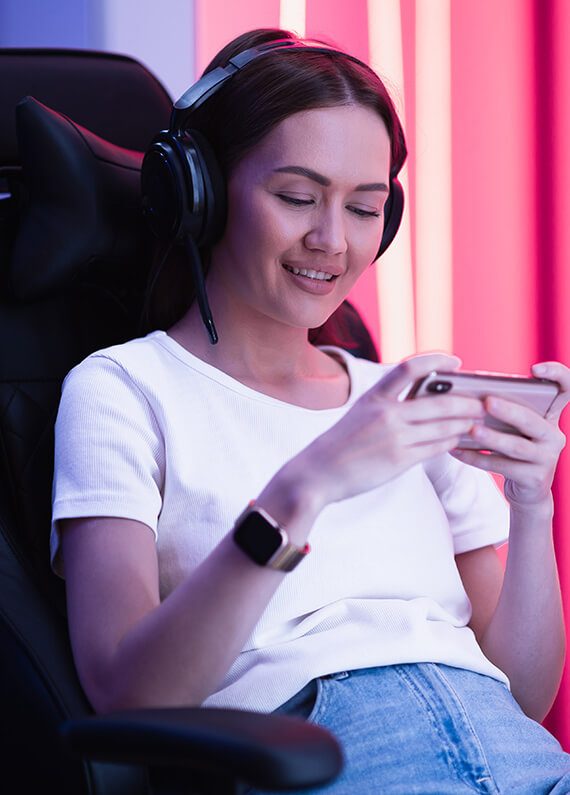 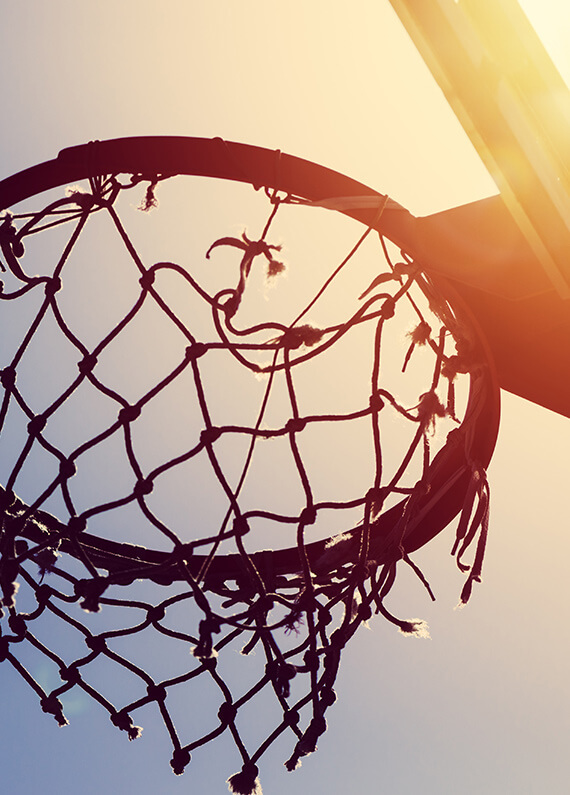 Sweet Slots for the Sweet 16 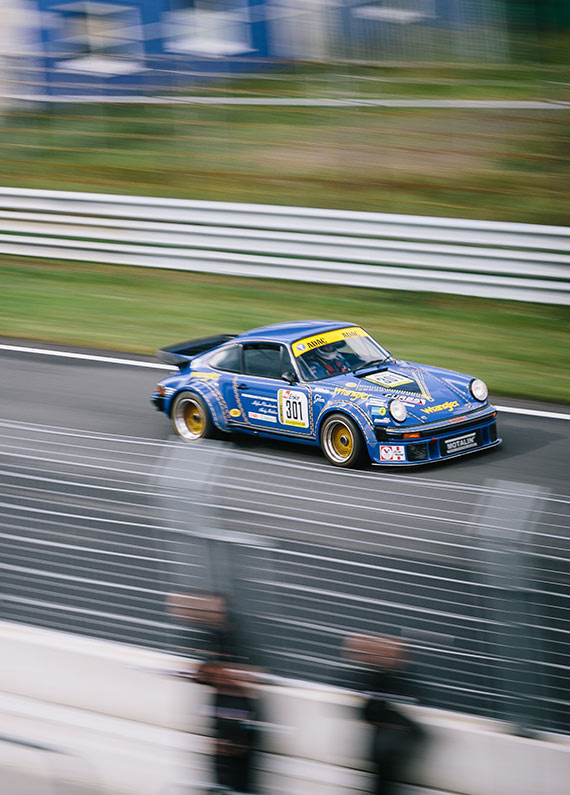