Back in the day, you weren’t allowed to win money when you played the slot machines. But you could win chewing gum. That’s why you often see pieces of fruit (lemons, cherries, oranges, etc.) used as symbols; they dictated the flavor of the chewing gum awarded as a prize. Fortunately, you’re allowed to win real money with Ignition Casino’s 777 Deluxe slot. Slot games aren’t limited to dispensing gum anymore – and you still get a taste of that classic slots experience. Our 777 Deluxe game review’s here to tell you all about it.

Today’s online slots come with all sorts of different themes, from ancient Rome to the latest blockbuster movies. But classic slot machines have become a theme all of their own. Games like 777 Deluxe take the old-school approach, giving you an experience that’s close to what you would have found in the early days of Las Vegas – but with many of the same features we’ve come to expect from the best slot games of the modern era.

As we’ve already mentioned, the symbols for 777 Deluxe are based on the old chewing-gum flavors of yesteryear. It was the Operator’s Bell machine (basically a clone of the ground-breaking Liberty Bell machine) that first offered gum as a prize in lieu of cash; in addition to the fruit symbols, there was also an icon representing a stick of Bell-Fruit Gum, which has since morphed into the BAR symbol that you can still find on many of today’s slots. The Bell symbol from the older Liberty Bell device will also be familiar to slots fans.

For a little extra luck, 777 Deluxe adds two more symbols that would become ubiquitous with the one-armed bandits: the number 7, and the horseshoe. Lucky number 7 was considered an important number in ancient Greece and Babylonia, and it also pops up across the world’s major religions. Horseshoes, meanwhile, were hung from doors to ward off leprechauns and other evil spirits in Northern Europe during the Stone Age. Some people would hang their horseshoes with the two ends pointing up, in order to collect good luck, while others would hang the shoes with the ends pointing down, to “pour” luck onto anyone coming through the door.

While the old Operator’s Bell machine included lemons, cherries, oranges and plums, 777 Deluxe adds even more fruit to your diet. Line up three or more to win a prize (the minimum bet is 20 cents and the maximum is $100, with a Return to Player of 96.18%).

Low Symbols: Cherries, Lemons and Oranges are the lowest-paying symbols in this game. Grapes and Watermelons pay twice as much.

High Symbols: Horseshoes and Bells pay three times as much as the lowest of the low symbols, and the BAR symbol pays five times that amount. There’s also the titular “777” icon, which pays the highest of the set at 10X.

Special Symbols: The Mystery symbol (a question mark) acts as a Wild; when you reveal three Mystery symbols, they turn into Bonus symbols and unlock the Bonus Game. Then you’ll be introduced to some more Sevens of various colors, which we’ll tell you about next. 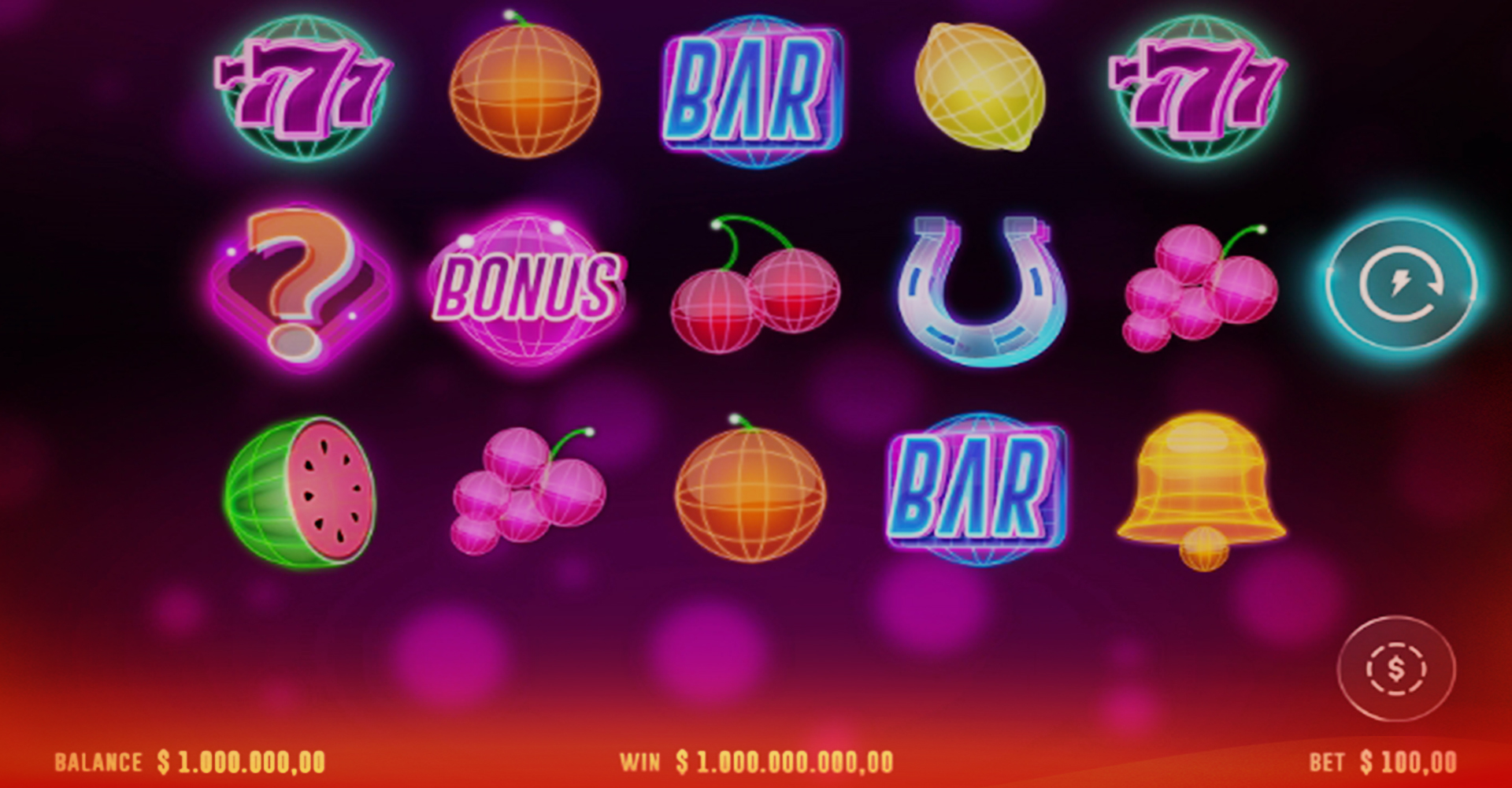 WHY WE LOVE IT: TOP 5 FEATURES

Not only does 777 Deluxe feature a progressive jackpot when playing the original version, it also can be played with Hot Drop Jackpots enabled. This revolutionary new way to win big has taken the reels by storm on Ignition. Play 777 Deluxe for Hourly, Daily and Super jackpots. Somebody just has to win these babies, and it makes playing 777 Deluxe all the more fun.

In the Bonus Round, you’ll see the number 7 appear in various colors on three reels, then they’ll start spinning. The color combinations will determine the amount of your prizes. Eight different combinations are possible; if you reveal three gold 7s, you’ll win the progressive, while the other seven combos award you multipliers ranging from 1X to 250X.

While three Mystery symbols are required to unlock the Bonus Game (thus performing as Scatter symbols), they still act as Wild symbols when you reveal just one or two. They’ll replace any of the non-special symbols to help you complete winning lines.

Our 777 Deluxe review has focused primarily on how simple this Vegas-style slot is, and for good reason – it’s easily the game’s best attribute. The graphics are clean, the rules and payouts are easy to understand, and you won’t get confused trying to track winning paylines.

The original is still the best. You can’t go wrong with the classic Las Vegas-themed slots. The game adds just enough bells and whistles to keep things modern without sacrificing the classic theme.

Q: How much is the progressive jackpot for 777 Deluxe?

A: At press time, the jackpot is over $65,000, and it will be larger by the time you read this – unless someone has already claimed it.

Q: Is there an Autoplay option?

Q: What other settings can I control in 777 Deluxe?

A: You can toggle the graphics between “Good” and “Better” modes, switch the music and background sound on or off, and control the game’s volume. You can also activate the space bar as your start/stop button for spinning.

Other slots may have fancier features to offer, but overall, 777 Deluxe delivers the goods. There’s plenty here for both new players and those who feel nostalgic for the Vegas slots of yore. We think you’ll agree; give 777 Deluxe a spin for free using the Practice mode, and let us know your impressions, so we can keep bringing you the best of the best here at Ignition Casino.

777 Deluxe is Ideal for Players Who: 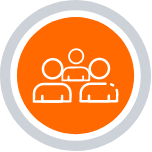 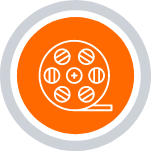 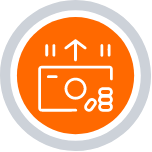 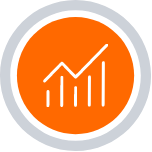